Xylem Inc. has reduced the energy consumption of a wastewater pumping station in Sweden by 50 percent using its Flygt Experior solution.

At a second station also in Sweden, Xylem’s Flygt SmartRun control system – one component of the Flygt Experior solution – has cut the energy use of the station by 30 percent.

Built in the early 1970s and serving approximately 450 households, Dalarna station is located in central Sweden. The station connects to a 300 meter long pipe, pumping wastewater from one side of a lake to the other. Melting snow, as well as heavy rainfall during spring, dramatically increases the inflow to the station. To prevent flooding, oversized pumps were installed that consumed more energy than necessary when running at normal inflow. The challenge to Xylem was to install a system that could handle severe variations in flow more efficiently.

Xylem’s Flygt Experior system, including the Flygt SmartRun control and a Flygt N-pump were installed at the station in July 2012. Flygt SmartRun is one of the three key components of Flygt Experior which combines state-of-the-art hydraulics, premium efficiency motors and intelligent controls to deliver the ultimate in reliability, efficiency and simplicity.

Anders Fredriksen, head of wastewater transport with Xylem said, “Flygt SmartRun is optimised to achieve maximum energy savings and cleaning within wastewater pumping systems. A key feature is the patented energy minimiser function which reduces energy consumption compared to conventional on/off systems. This makes SmartRun especially suitable for use in a pump station where the inflow varies considerably and the friction losses are greater than the losses of the static head.”

At another pump station in Sigtuna, Sweden, outside Stockholm, Xylem installed a Flygt SmartRun pump controller on each pump in the station. The Sigtuna station was built in 2006 and has an inflow of approximately 65,000m3 annually. Since being installed in 2011, the SmartRun controller has reduced the energy consumption of the station by 30 percent according to tests. 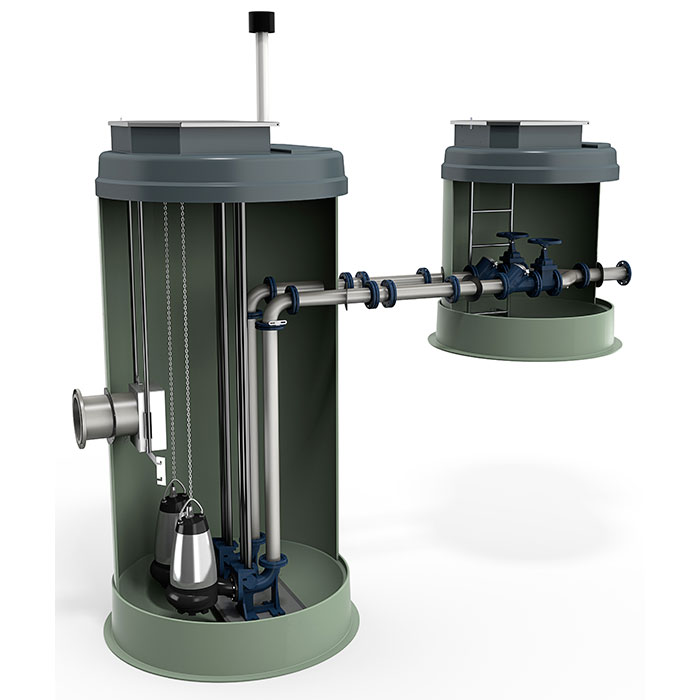