Sulzer is pleased to announce the appointment of Jill Lee as Chief Financial Officer and member of the Executive Committee, effective April 5, 2018. 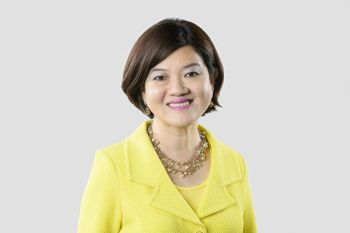 Jill has been a board member of Sulzer since 2011 and the Chair of the Audit Committee since 2016. She will replace Thomas Dittrich, who has decided to leave Sulzer for a professional opportunity which will be announced later today. Thomas will remain with Sulzer until March 2018 and will close out the accounts and take part in the 2017 financial results announcement scheduled for February 28, 2018. Jill Lee will remain a Board member of Sulzer until the April 4 General Assembly but will not stand for re-election.

Peter Löscher, Chairman of Sulzer, said: "The Board and I are excited to have someone of the caliber and experience of Jill as the next CFO of Sulzer. She has been a valuable colleague on the Board of Directors, has intricate knowledge of the company and will ensure a smooth and seamless transition. Jill will be a great addition to what is already a world-class management team. The Board also thanks Thomas for his valuable contribution to the Sulzer transformation".

Gregoire Poux-Guillaume, CEO of Sulzer, said: "Thomas Dittrich is an esteemed colleague and a personal friend and we are sorry to see him leave. He played an instrumental role in moving Sulzer forward on the transformation path that we are engaged on and we wish him much success in the next phase of his career. There is still a lot to do and the Executive Committee and I are convinced that Jill Lee, who we all know well, is the right person to pick up the mantle". 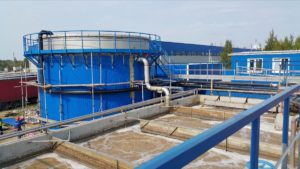 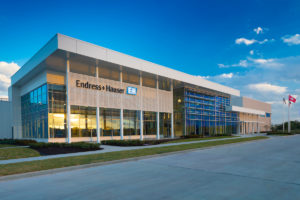