Loren Singletary has worked in the oil service industry for over 30 years, including serving the Company as Vice President Global Accounts & Investor Relations for the past three years. Mr. Singletary joined National Oilwell Varco when it purchased LSI Specialty Electrical Products, where he was President and co-owner in 2003. Mr. Singletary also previously served as Vice President Marketing for Chance Collar Co., and served in various positions for the Drilco Division of Smith International. He is a director of Vanguard Natural Resources (NYSE:VNR) and serves as a director of the IntelliServ joint venture between National Oilwell Varco and Schlumberger.

David Reid has been in the oil industry for 22 years and has been with National Oilwell Varco and its predecessors for the past 19 years, serving most recently as the Vice President for E&P Technology and Business. Mr. Reid joined Varco International in 1992 serving in various positions through the company before becoming Vice President of Marketing and Business Development for Varco. Mr. Reid currently serves as a director of the IntelliServ joint venture between National Oilwell Varco and Schlumberger and serves as Vice President for Services of the IADC Executive Board. He also serves as the Chairman of the IADC Advanced Rig Technology Committee and is a founding member of the SPE Drilling Systems Automation Technical Section. 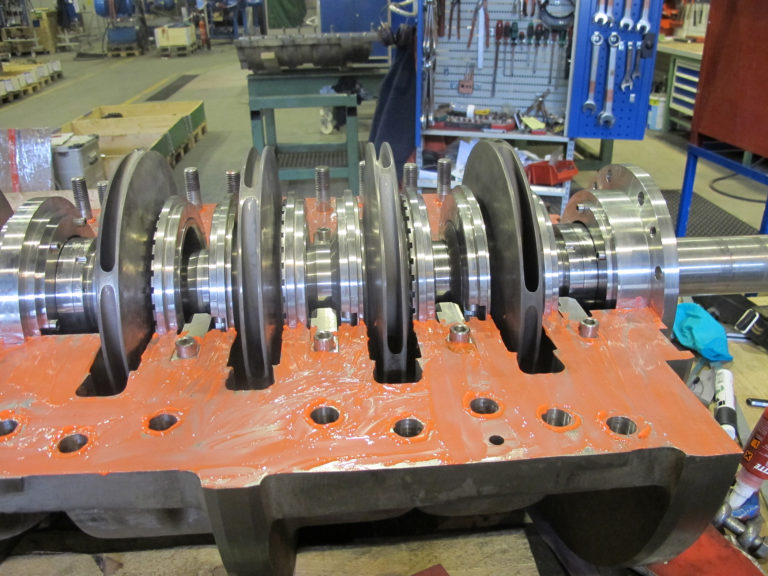 Asset reliability and performance are the two most important factors for the oil and gas sector but as processes change and equipment ages, optimizing uptime can become a greater challenge. For pumping assets, a retrofit project has the potential to increase productivity and reliability, while at the same time reducing energy costs. 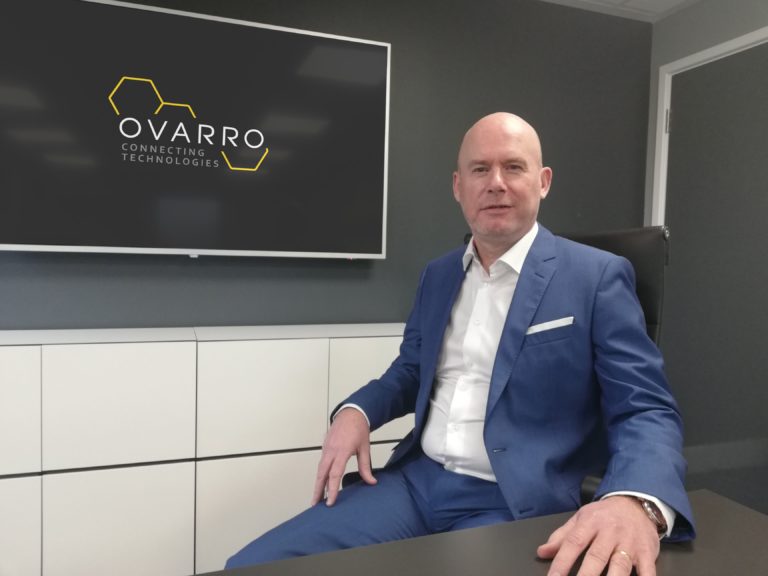 A new word enters the water technology lexicon on 12 March with a bold rebrand by Servelec Technologies and recent acquisition, leak detection specialist Primayer. The two companies are now united under one brand and one name – Ovarro. 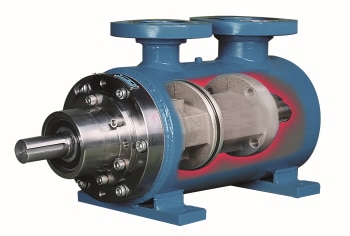 Consistent and continuous application of lubricating oils to moving machine parts such as bearings, gears and compressors is a vital part of keeping offshore equipment operating at its best. 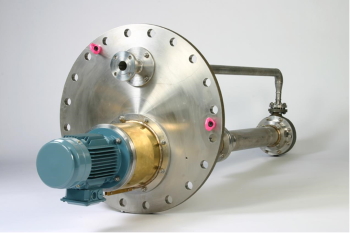 Amarinth has designed, manufactured and delivered its first order from Lamprell for API 610 VS4 pumps destined for the Sajaa Gas Plant operated by SNOC in the UAE. 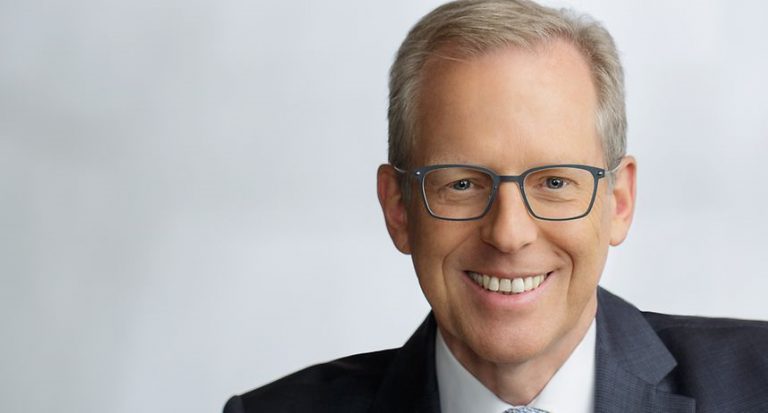 Changes in the Andritz Executive Board

Mark von Laer, who has been Chief Financial Officer of Andritz AG since March 1, 2017, will leave the company at the end of 2019. The Supervisory Board has appointed Norbert Nettesheim as his successor, effective as of December 1, 2019.