Siemens Automation and Drives (A&D) has added new functions to Version 3.0 of the engineering software Simatic iMap for Component Based Automation (CBA) and simplified its handling. 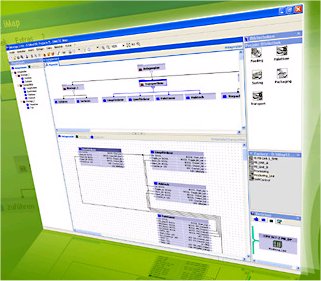 In large projects, the new outline view makes navigation for users significantly simpler than before. It structures the projects in the new "chart-in-chart" display and uses the project view that has been expanded with graphical functions. Individual functions can now be activated / deactivated selectively, allowing the user to check the functionality of a component in individual steps and start it up in a flexible manner.

Engineering time is reduced by copying entire plant sections. "Critical signals" are now indicated and easily diagnosed. The user also saves time thanks to program download by list, import / export functions that reduce the engineering workflow, and a command interface to higher-level CAD tools. In addition, Simatic iMap V3.0 allows several technological functions to be displayed on one device such as the Simatic S7 CPU 319-3 PN/DP controller. This more refined degree of detail allows improved technological structuring of the application. 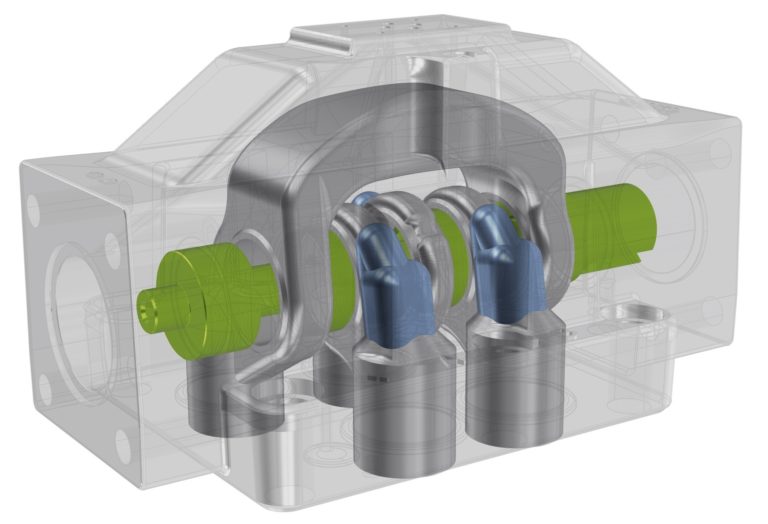 Design and Optimization of Valves

The design and optimization of valves is one of many applications where using CAESES to robustly automate the processes of systematic geometry variation and analysis of the generated variants with a suitable CFD solver can lead to significant reductions in time-to-market, as well as to a truly optimal design within the specified constraints. 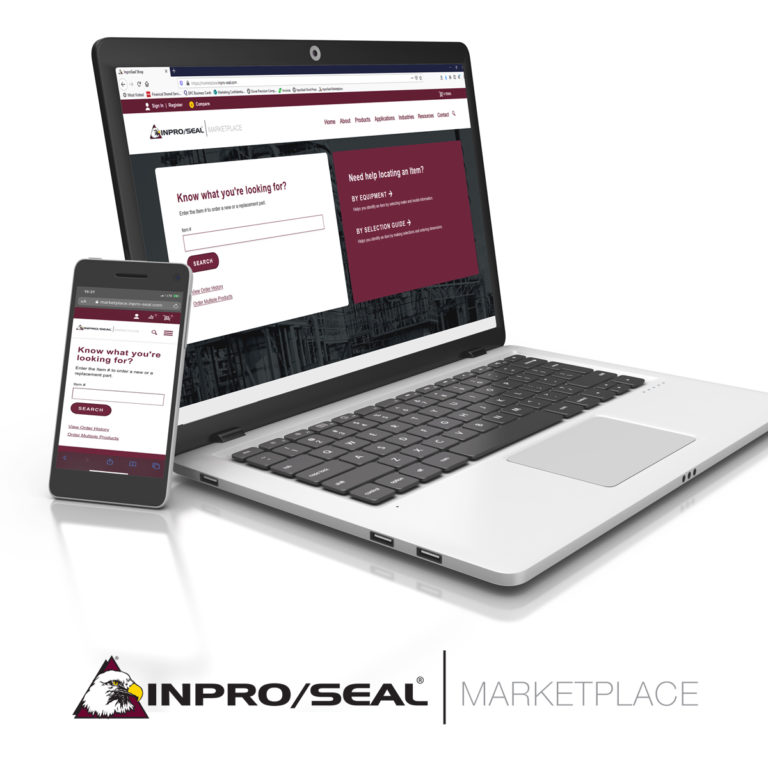