Parker Hannifin Corporation has released its 2017 Sustainability Report, "A Viewpoint on Social Responsibility." The report highlights team member-driven initiatives which are helping to strengthen communities, conserve resources and make a positive environmental impact at the local level. 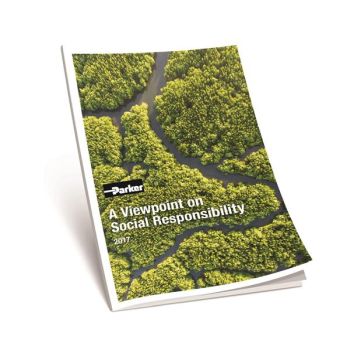 "The creativity and dedication of our team members enabled us to achieve significant progress towards our social responsibility objectives in fiscal year 2017," said Chairman and Chief Executive Officer, Tom Williams. "Moving forward, we will continue to pursue new opportunities to help make the world a better place." 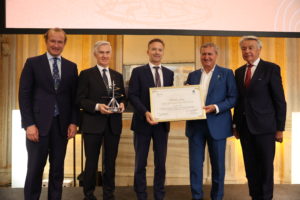 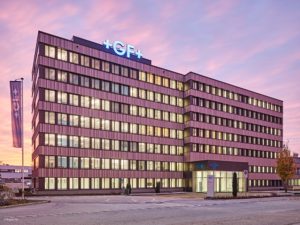