In line with the new “MOL Group 2030 – Enter Tomorrow” strategy, the Board of Directors – at its meeting held on the 13th October – approved the following organizational and personnel changes with the aim to better support the realization of the strategic goals.

Dr. Gaso studied mechanical engineering at the Technical University of Munich (TUM) and the Massachusetts Institute of Technology (MIT). He also studied economics and business administration at the University of St. Gallen (HSG) and the Harvard Business School (HBS). 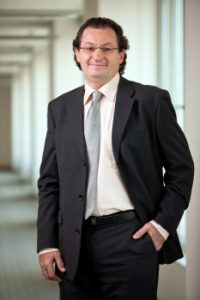