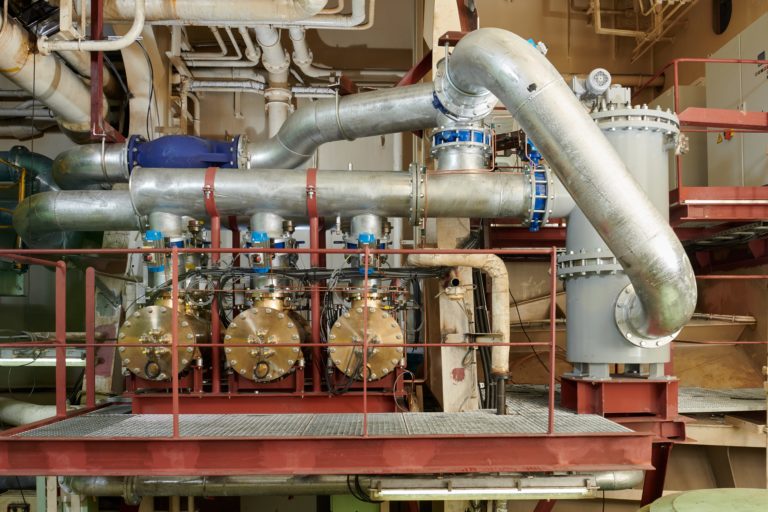 The Toronto Express currently operates on the Hamburg to Montreal route. However, to also be able to navigate US waters, the vessel requires a ballast water management system that also fulfils more stringent US Coast Guard (USCG) requirements. IMO stipulates that organisms in the ballast water must be eliminated or at least be incapable of reproducing. The USCG requirements however go one step further and demand that organisms must be completely destroyed before ballast water is discharged.

The SKF BlueSonic BWMS, which uses UV radiation, fulfils these requirements. In addition, the system uses ultrasound: This does not only ensure a continuous cleaning of the UV lamps, but also has a weakening effect on the undesirable organisms. This chemical-free method along with the compact system design were decisive factors that prompted Hapag Lloyd to opt for the SKF system. This installation follows the successful completion of land-based tests of the SKF BlueSonic BWMS in spring 2019.

SKF carried out the installation of the 750 m3/h system in just four weeks during regular vessel operations and in line with a general overhaul docking at Blohm + Voss in Hamburg. Over the coming months the BWMS will be thoroughly tested by the vessel s manager, Anglo Eastern. To achieve IMO and USCG certification, five consecutive tests must be performed over a period of at least six months. Each test cycle must be validated and successfully completed in accordance with IMO and USCG-approved methods and specifications.
Assuming the operation and tests on-board in the coming months are a success, SKF aims to receive certification by both IMO and USCG by early 2020. SKF BlueSonic BWMS is developed and marketed by SKF Marine, an SKF subsidiary headquartered in Hamburg. 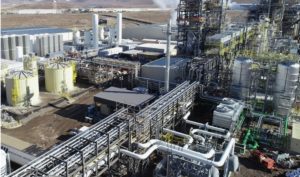 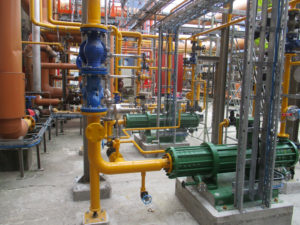 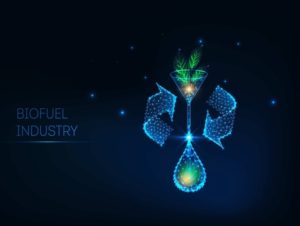