Commenting on the changes, Rod Clark said, "Doug Wall has served Baker Hughes well during his 16 years with the company. We wish him well and look forward to working with him in his new position.

"David Barr has demonstrated his leadership skills in the industry with well over 34 years of service in the industry, primarily with Baker Hughes. The Completion and Production Group will benefit from his strong business skills and operational and manufacturing experience.

"Martin Craighead brings a strong technical background to his new role along with a growth-oriented leadership style. His extensive experience in formation evaluation and previous international assignments will be an asset to the Drilling and Evaluation Group."

David H. Barr (57) will become Group President, Completion and Production on March 30, 2007. He was named Group President, Drilling and Evaluation in 2005 after serving since 2000 as President of Baker Atlas. Previously, he was Vice President, Supply Chain Management for Cameron division of Cooper Cameron Corporation, where he served for one year. Mr. Barr began his career with Hughes Tool Company in 1972 after completing his Bachelor of Science degree in mechanical engineering at Texas Tech University. His career with Baker Hughes spans 34 years in various manufacturing, marketing, engineering, and product management functions. Most of his tenure has been with the Hughes Tool and Hughes Christensen divisions, and he was the original architect and executive manager of Project Renaissance.

Martin S. Craighead (47) will become Group President, Drilling and Evaluation on March 30, 2007. He previously served as the President of INTEQ since August 2005. Mr. Craighead joined the company in 1986 and has served Western Atlas and Baker Atlas in a number of operational positions, including assignments in Canada, Latin America, and Asia; as vice president of worldwide operations from 2003 to 2005; and as president of Baker Atlas since February 2005. Before he joined Baker Hughes, he was employed as a Research Engineer at BJ Services. He earned a Bachelor of Science degree from Pennsylvania State University in Petroleum and Natural Gas Engineering and a Master of Business Administration from Vanderbilt University. 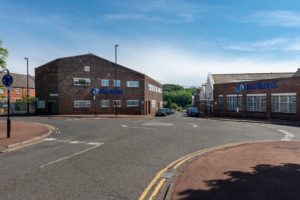 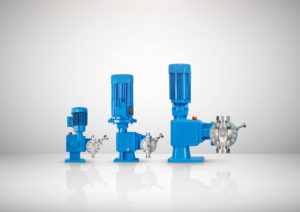 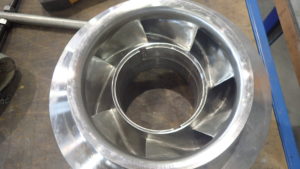