Sales of industrial pumps in Asia will be close to $16 billion this year according to the newly updated online Pumps World Markets published by the McIlvaine Company. 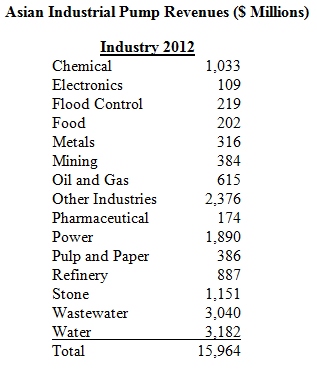 Asia will account for more than 40 percent of worldwide purchases on a purchasing parity basis. However, the prices for a pump of a given quality in China are about 65 percent of an equivalent pump in the U.S., Japan or Europe. Therefore, for international pump companies who are converting Asian profits into U.S. dollars, Asia represents only 30 percent of the world market potential in 2012.

There is a wide spread between the price differentials depending on the pump quality and the ability of local Asian companies to compete with international firms. API 674 pumps are sold at close to international pricing levels, whereas, low performance water pumps are sold at prices as low as 40 percent of the world average. Chinese manufacturers are expanding into the design and supply of some of the largest and most rugged pumps. One example is the flue gas desulfurization recycle slurry pumps. These pumps move 50,000 gpm of abrasive gypsum slurry. Only a few international suppliers have been able to deliver these pumps, but now there is Chinese competition.

Municipal water and wastewater will account for 37 percent of the pump purchases. The large infrastructure program in the region will continue for the foreseeable future. The lack of adequate water supplies results in substantial increases in pump investments for transport of water to arid areas. The high levels of pollution in the water supply also will result in increased purchases of pumps for the treatment systems.

Power is the next largest segment. China continues to build large numbers of coal-fired power plants. Vietnam, India and Indonesia are also expanding coal-fired electricity generation. The nuclear disaster in Japan is resulting in additional pump purchases as alternative energy sources are utilized. 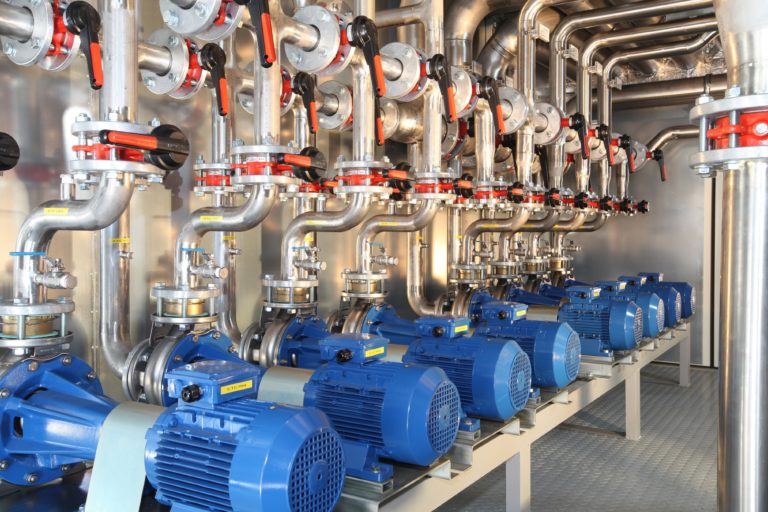 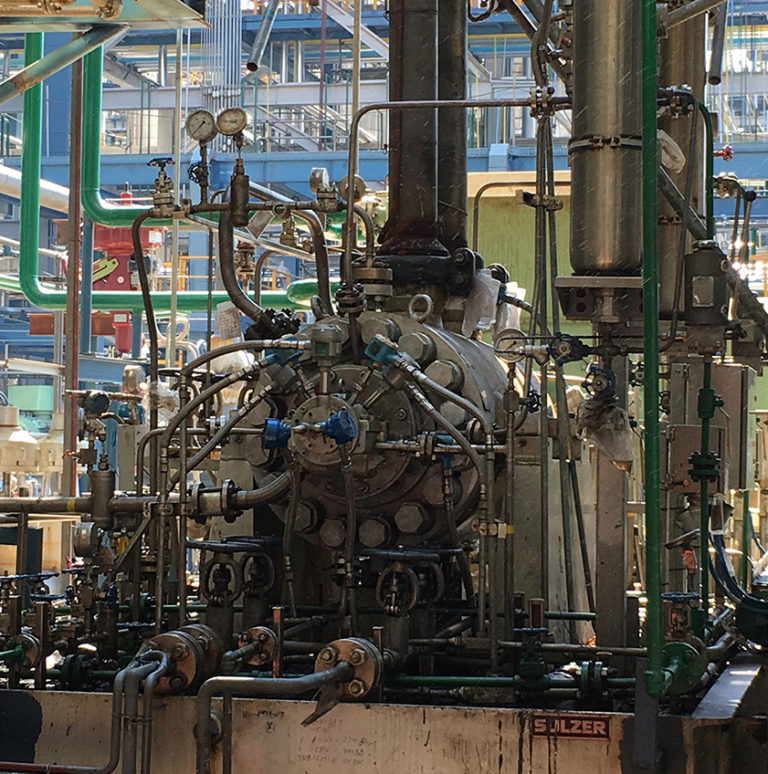