ANDRITZ GROUP to Present Results for the 2020 Business Year

At 6.7 billion euros, revenue reached a new all-time high, while the operating result (EBITA) and net income increased significantly compared to the previous year. The Executive Board will propose a dividend of 1.00 euro per share, which is equal to a payout ratio of almost 50 percent.

Wolfgang Leitner, President & CEO of ANDRITZ AG, on the past business year: “We are very satisfied with business development in 2020. Due to the enormous flexibility and huge commitment of our employees worldwide, we succeeded in managing the economic challenges of this crisis for ourselves and for our customers well. We do not expect any major change in the overall economic conditions during most of the current year, and only expect a slight recovery in the markets we serve. So, we will continue our measures to ensure our long-term competitiveness, but also at the same time focus on investments to secure organic and external growth and on innovations".

The results of the business year in detail:

From today’s perspective, the ANDRITZ GROUP expects for the full year of 2021 slightly lower revenue compared to the previous year (2020: 6,699.6 MEUR) due to the lower order intake in 2020 and an increase in the reported EBITA (2020: 391.7 MEUR). The EBITA excluding extraordinary effects should remain approximately stable compared to the previous year, depending on how revenue develops (adjusted EBITA 2020: 471.1 MEUR).

If the global economic recovery expected by market researchers for 2021 does not materialize or the pandemic intensifies again, this may result in negative effects on the processing of orders and on order intake and hence, a negative impact on ANDRITZ’s financial development. This could lead to additional adjustment measures in individual business areas, which could have a negative effect on the ANDRITZ GROUP’s earnings and require a revision of the guidance. 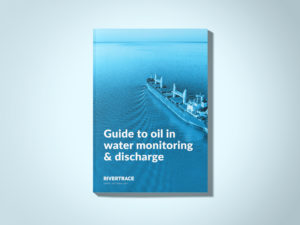 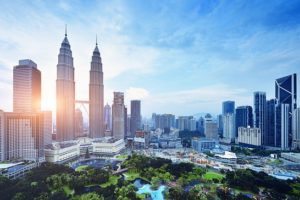 As one of the world’s most important growth regions, Southeast Asia offers a huge expansion potential for the Wilo Group, not only for the Building Services market, but also for the Water Management and Industry sector.

A new salt extraction plant off the north coast of Holland has been brought online ahead of schedule, averting a major halt in production when the existing well developed issues. 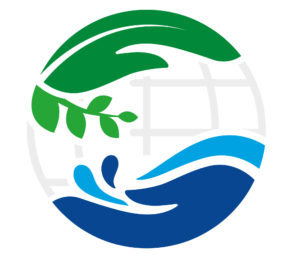 Pentair plc announced its Social Responsibility Strategic Targets. The new targets were launched with the release of Pentair’s 2020 Corporate Responsibility Report, which highlights the company’s initiatives to be a leading socially responsible company as it delivers smart, sustainable solutions that empower customers and employees to make the most of life’s essential resources. 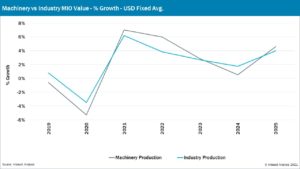