Xylem ended the quarter with $181 million of operating cash flow, and $137 million of free cash flow, more than doubling from the prior year, driven by strong working capital performance and reduced capital spending. The Company’s liquidity remains strong, at approximately $2.4 billion from healthy cash generation and issuance of a $1 billion green bond in June.

“The quick action from our teams in the first and second quarters allowed us to adapt swiftly, and positioned us well to mitigate the near-term impacts of the pandemic,” said Patrick Decker, Xylem’s president and CEO. “Our financial and supply chain strengths have enabled us to stand behind our customers and the essential services they have been delivering during the pandemic to the communities we all serve.”

“Clearly, there are still near-term market challenges and macro uncertainty. That said, we are optimistic on the basis of modestly improving trajectories in some of our key markets,” continued Decker. “We’ve delivered significant commercial momentum alongside very strong cash performance. And we are well positioned both to be resilient in a range of short-term scenarios, and to capitalize on the market’s recovery over the longer term.”

Outlook
Xylem withdrew 2020 guidance earlier this year due to the uncertainties caused by COVID-19. The Company is not reinstating full-year guidance, but is providing a framework for the third quarter which includes expectation that organic revenue will be down in the range of 8 to 12 percent – down 10 to 14 percent on a reported basis – and adjusted operating margin will be in the range of 11.0 percent to 11.5 percent. This represents sequential improvement in both organic revenue and adjusted operating margin from the second quarter to the third quarter. 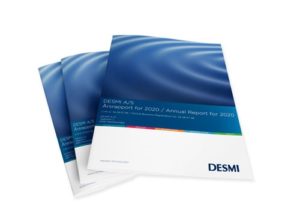 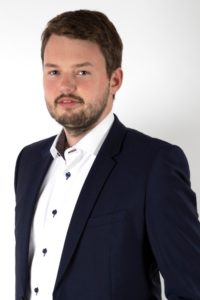 Watson-Marlow Fluid Technology Group (WMFTG) has extended its direct sales and technical support to customers in the Czech Republic and Slovakia. This change applies to all products within WMFTG’s extensive portfolio of fluid handling and associated fluid path technologies. 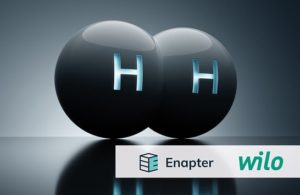 The Wilo Group and electrolyser producer Enapter agreed to a joint cooperation last week. The goal is to define possible areas of cooperation in the hydrogen sector and to generate synergies that profit both sides.