World demand for water treatment products is projected to increase 6.2 percent per year to nearly $65 billion in 2015. 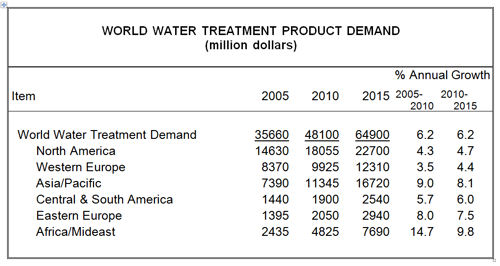 Although growth will be healthy across the globe, the drivers of growth will vary by region. China will remain by far the fastest growing major market. In just a few short decades, China has gone from being a country in which water treatment was at best an afterthought to being the second largest water treatment market in the world. Nevertheless, growth in China will inevitably slow from the torrid pace set in the early years of the 21st century. These and other trends are presented in World Water Treatment Products, a new study from The Freedonia Group, Inc., a Cleveland-based industry market research firm.

In the most developed markets -- the US, Japan and most of Western Europe -- gains will result from efforts to increase water reuse rates, improve the quality of drinking water, and further reduce the chances of water contamination and environmental damage. Such efforts will boost demand for products such as advanced membrane systems, disinfection equipment and specialty chemicals used in industrial wastewater treatment. In the US and a few other developed countries, demand will also be boosted by increased desalination capacity.

In less developed, industrializing nations, gains will be prompted by expansion of sanitation services, access to which in many countries remains considerably lower than for water supply systems -- particularly in Asia and Africa. Industrial water treatment gains will result from efforts to meet global standards for wastewater reclamation and effluent discharge quality.

In the least developed parts of Asia and Africa, market gains will be among the fastest in the world, but even that robust level of growth will leave several hundred million people without access to safe water or even minimal sanitation facilities. In the large Middle Eastern market, gains will be prompted by continued expansion of desalination capacity in the region, in both the desalination leaders Saudi Arabia, the United Arab Emirates and Kuwait, and in countries such as Algeria and Israel. The expansion of desalination will boost demand for evaporators and membrane systems. 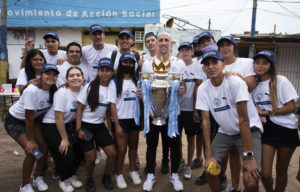 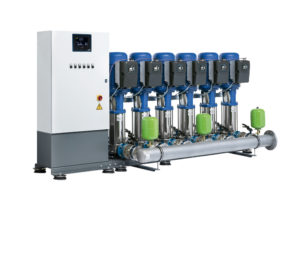