With the last of three boreholes in use, the Foundation s safe water projects provide drinking water for almost 150,000 refugees in Western Tanzania. The Foundation could also celebrate having reached over 50,000 Tanzanians in poor rural communities outside the camp.

In 2016, the Foundation and the American NGO Water Mission partnered up to show the international community that it is possible to provide safe drinking water for large refugee camps with solar pumping solutions. Later on, they added a host community program to bring safe water to poor rural communities outside the refugee camp, as they became aware of political discussions concerning the distribution of resources in and around such camps.

Three refugee camps, Nyarugusu, Nduta, and Mtendeli, lie in Tanzania’s northwestern province bordering with DR Congo and Burundi, from where the refugees came. Since the project began, they have brought safe water to 200,000 people in and around Nyarugusu Refugee Camp. The three solar-powered water systems in the camp are formally run by Norwegian Refugee Council with assistance from local Water Mission staff.

Help inside and outside the camp
Disputes over access to resources between different population groups is as old as the history of mankind. In Western Tanzania, the issue is as relevant as ever, because Nyarugusu Refugee Camp is placed in an area where many poor rural communities struggle to make ends meet every day. Through their host community program, they have now reached 7 communities with more than 50,000 residents who can now enjoy safe drinking water directly from the tap. One of these is Zeze Community, co-financed by the Foundation and Niels Due Jensen, son of our Founder, former Grundfos CEO and former Foundation Chairman. The system was commissioned in September 2018 and formally handed over to the community on 23 October 2019.

They were able to see for themselves how to make a massive difference at the handover ceremony. Nils Thorup, Programme Manager, Water, Poul Due Jensen Foundation, said: "Since the Commissioning last year, the residents have managed to save up a 30,000 DKK (4,000 EUR) for future operation, maintenance and expansions of the tap system. It is a wonderful example of how we think financial sustainability as part of the offer."

One of the local employees of the Danish embassy had also noticed that the village now had access to a luxury that most people in Tanzania do not: safe drinking water directly from the tap!

Unique partnership for sustainability
To the Foundation, it has been extremely important that the partners in Water Mission in Tanzania as well as globally have been able to shoulder this enormous task, both when it comes to technical expertise and community development, but also a sense of finesse and integrity when it comes to navigating in a complex political landscape. Grundfos has also developed a smart “power blend” control which secures a sustainable utilization of the diesel-driven backup system, cutting unnecessary fuel costs from the refugee camp budget.

They continue the work in the host communities and turn our attention to nearby Nduta Refugee Camp, where partners from Aarhus University are mapping the underground before they start drilling for water. 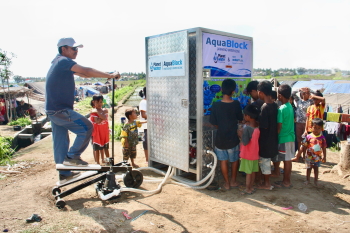 During World Water Week 2019 which is set to address the theme of “water for society – including all,” global water technology company Xylem and Planet Water Foundation, a leading non-profit organization that addresses global water poverty by delivering clean water access and hygiene education programs, have announced plans to extend and deepen their partnership.

Seven countries still provide less than half of their population with access to basic drinking water, while another 40 countries have no basic sanitation services for at least 50 percent of citizens, new research shows. 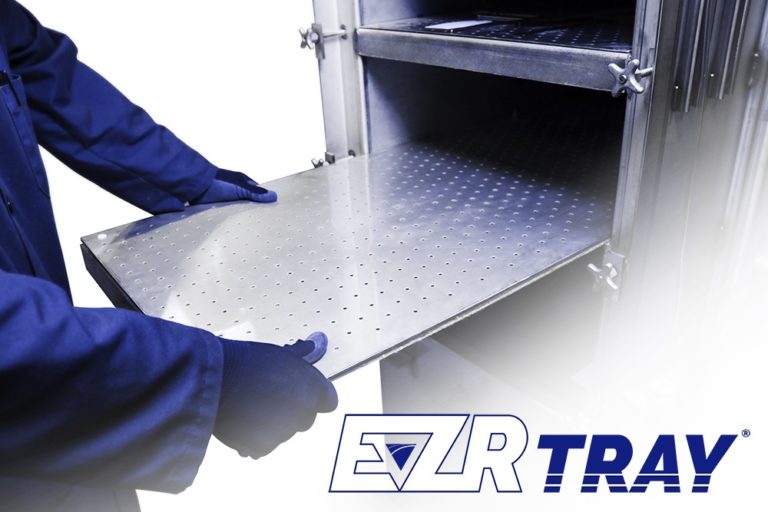