The Supervisory Board of Putzmeister appointed Dr. Gerald Karch as CEO and thus successor of Norbert Scheuch. Mr. Scheuch left the company in mutual agreement after four years as CEO, on 31 August 2013. 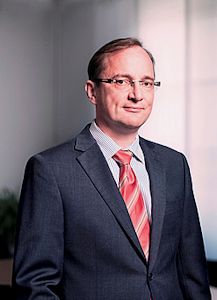 Gerald Karch joined Putzmeister at the end of 2008 and was appointed to the management board in early 2010. In addition to the CEO role he will also be appointed to the Board of Sany, subject to the usual appointment procedures.

„The Supervisory Board thanks Mr. Scheuch for his dedication, his successful restructuring and repositioning of the company and wishes him all the best for his professional and personal future,“ said Dietmar Feder, Chairman of the Supervisory Board of Putzmeister. „At the same time, I welcome Gerald Karch as the new CEO of our company. He has already been part of the management team during the last period of fundamental change at Putzmeister and I am convinced that he will continue the company’s strategy of international strength as a strong leader.”

"It was a very exciting and challenging task to get Putzmeister back on track," Norbert Scheuch said. "After years of restructuring, Putzmeister can rightly claim to be the world leader in its sector."

Dr Gerald Karch said. "I am very much looking forward to assuming the position of CEO. We are in good shape, and Putzmeister will continue to strengthen its customer focus and international presence." Prior to Putzmeister, Gerald Karch spent 14 years at German engineering company ZF Friedrichshafen where he held various managerial positions. Karch studied mechanical engineering at the University of Karlsruhe and passed his PhD in 1992.

CFO Dr. Renate Neumann-Schäfer as well as the Putzmeister management team will remain in their positions and ensure continuity in the company as well.

A new edition of a widely-respected white paper which analyses the benefits of peristaltic pump technology in the mining industry has been published by the Watson-Marlow Fluid Technology Group. 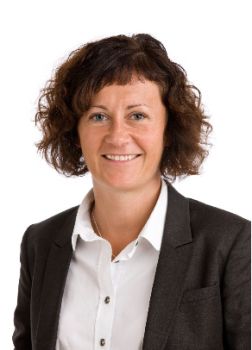 Atlas Copco, a leading supplier of sustainable productivity solutions, has appointed Helena Hedblom as President for the Mining and Rock Excavation Technique business area, starting January 1, 2017. She is currently President of the Rock Drilling Tools division in the same business area. Helena Hedblom will be a member of Atlas Copco’s Group Management. 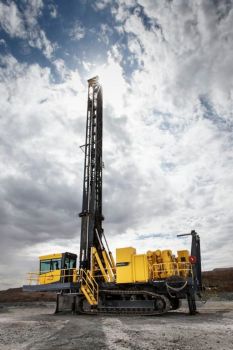 Atlas Copco has won an order from BHP Billiton for autonomous upgrades of drill rigs to be used at iron ore mines in Western Australia.

AxFlow Holding, based in Stockholm Sweden, has acquired the majority share in AQS Liquid Transfer, an importer and distributor of pumps in South Africa. The growth initiative is in line with AxFlow’s strategy to expand its business outside Europe. 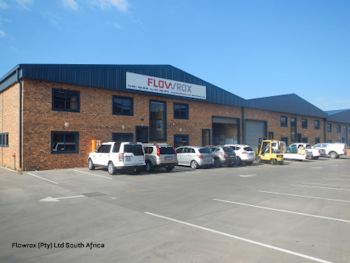 Flowrox has recently won a project delivery to HUSAB Uranium mine in Namibia which is one of the biggest uranium mines in the world. Flowrox supplies a total of 83 of 550mm hydraulically actuated pinch valves for heavy duty application in the tailings operation sector spread over 23 Km area in the desert.