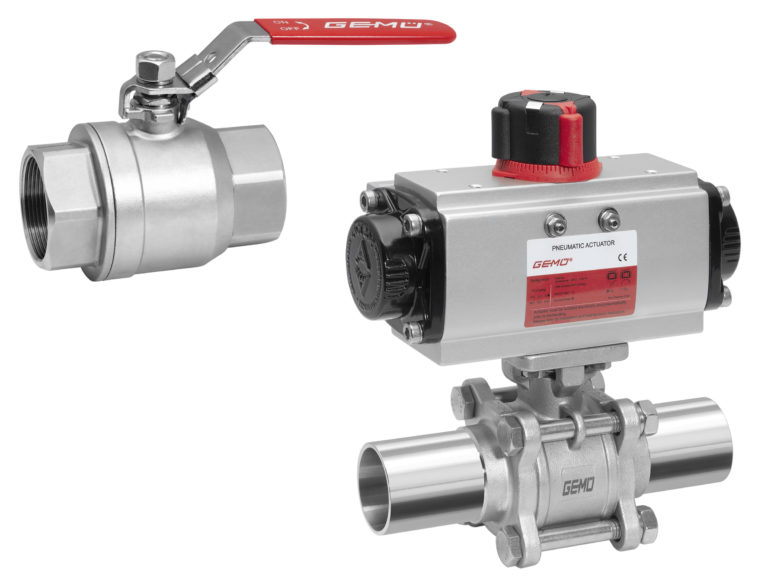 General applications are covered by focussing on selected designs.

With a view to these industry-focussed applications, GEMÜ has revised its range of shut-off valves in the form of ball valves made of metal.

The new ball valve range is a further development of the well-known design trusted by users, and fulfils all current normative standards. In addition, the sealing concepts and installation-relevant features have been optimized as part of the update. With the launch of B series ball valves, these significant optimizations have been implemented in the new GEMÜ ball valve generation, which is also reflected in the new choice of name.

GEMÜ B20
The GEMÜ B20 ball valve is impressive due to its low weight and compact design. It is a two-piece 2/2-way ball valve made of metal, which is manually operated. The plastic sleeved hand lever is lockable. The seat seal is made of PTFE and the ball valve is compatible with DIN and NPT threaded connections.

GEMÜ BB02, B22, B42, B52
The GEMÜ BB02, B22, B42 and B52 ball valve series is based on 3-piece body 2/2-way metal ball valves, available in nominal sizes DN 8 to 100. The ball valves are suitable for vacuum applications and require little maintenance. The 3-piece body construction makes assembly of the series simple. The standardized top flange in accordance with DIN EN ISO 5211 means that actuator mounting and replacement is simple. Butt weld spigot, flange and threaded socket connection types are available.

The following structures are possible:

GEMÜ BB02 is delivered with bare shaft, GEMÜ B22 has a hand lever for manual operation, GEMÜ B42 is pneumatically operated and GEMÜ B52 is motorized.

GEMÜ BB06, B26, B46, B56
The GEMÜ BB06, B26, B46 and B56 ball valve series comprises one-piece ball valves made of metal. Ball valves in nominal sizes DN 15 to 100 are available. The ball valves have a compact design and high flow rates because the ball enables a full bore. Similar to the GEMÜ BB02, B22, B42, B52 series, there is compliance according to PED, and ATEX versions with an antistatic unit is available. For the compact flange series, installation of various actuators is made simpler, since a standardized top flange according to DIN EN ISO 5211 is present.

The following constructions are possible for this series:

GEMÜ offers a suitable solution for many industrial sectors thanks to the various ball valve series. The new B series ball valves are now available from GEMÜ or in the GEMÜ online shop. 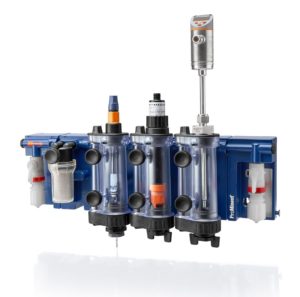 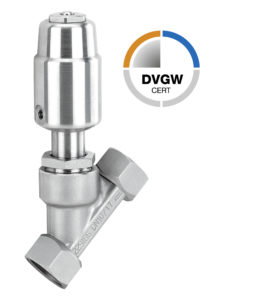 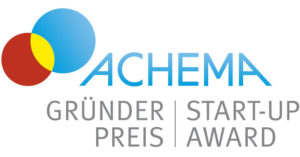 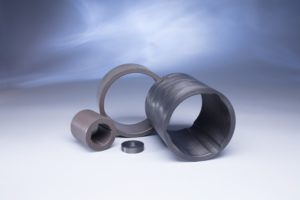 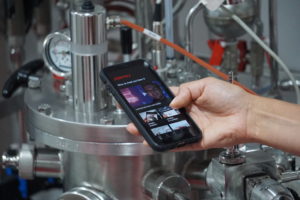