Between December 2005 and February 2007, KSB Aktiengesellschaft, Frankenthal (Germany), delivered some 750 pumps, 1,700 valves and numerous accessories for modernizing the district heating system of the Romanian city of Constanta.

The energy efficiency of the district heating system of the port city on the Black Sea was no longer up to today’s standard. The municipal services therefore modernized the entire system with the financial backing of the European Union. The KSB equipment was supplied in several partial shipments.

The waste heat produced in a nearby power station is transferred to the water in a battery of heat exchangers. The water is then pumped in large, insulated pipes to several distribution stations in the city. There, Etaline variable speed circulator pumps match pump performance to the fluctuating demand for heat. The order also included high-pressure pumps type Movitec which transport the hot water to the various floors of several blocks of flats. The pumps are monitored from a central control station.

To cope with the high hardness levels of the local water, the responsible engineering contractors decided to fit the hot water supply system with 1,200 SISTO diaphragm valves. The reason being that conventional globe valves have to be dismantled and cleaned every three months to remove scale deposits. Diaphragm valves do not require these time-consuming jobs, because the valve stem is not in contact with the fluid and any deposits forming on the diaphragm flake off during operation. Because of this feature the valves require considerably less maintenance and make the system as a whole a lot more reliable.

The Hydraulic Institute (HI) announces that Circulator Energy Rating labels are now available. The labels appear on circulator pumps and help HVAC professionals understand and quantify the benefits brought by the advanced technology and on-board controls found on the latest circulators. 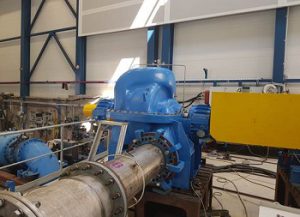 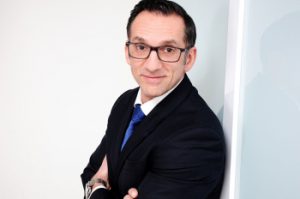