The addition of two directors increases the IDEX Board of Directors by one, to eight directors, after giving effect to the vacancy created by the resignation of Gregory B. Kenny effective December 31, 2007.

Mr. Cook has been President and Chief Executive Officer of Donaldson Company, Inc. since August 2004 and Chairman of the Board since August 2005. Previously, he was Senior Vice President, International and Chief Financial Officer (2000 to 2004); and Senior Vice President, Commercial and Industrial Group (1994 to 2000). He joined Donaldson in 1980 and has held various leadership positions including General Manager of High Purity Products, Director of Marketing and Operations, Director of Logistics, as well as Director of Finance and Administration for Donaldson Europe. Mr. Cook holds a Bachelor of Science in Business Administration and a Master of Business Administration from Virginia Tech.

Mr. Milzcik has been President and Chief Executive Officer of Barnes Group Inc. since October 2006. He joined Barnes Group in 1999, and serves on the Company's Board. Mr. Milzcik's career has included experience in management, operations and technical positions at Lockheed Martin, Precision Standard, Inc., AAR Corp., Chromalloy Gas Turbine Corp. and General Electric. Mr. Milzcik earned a Doctorate in Management from Case Western Reserve University, certificate of graduate studies (C.S.S.) in Administration and Management from Harvard University, a Master's degree in Management and Administration from Cambridge College and a Bachelor of Science degree in Applied Science and Technology from Thomas Edison State College.

IDEX Corporation is an applied solutions company specializing in fluid and metering technologies, health and science technologies, dispensing equipment, and fire, safety and other diversified products built to its customers' exacting specifications. Its products are sold in niche markets to a wide range of industries throughout the world. IDEX shares are traded on the New York Stock Exchange and Chicago Stock Exchange under the symbol "IEX". 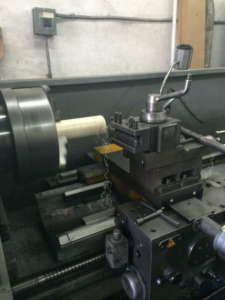 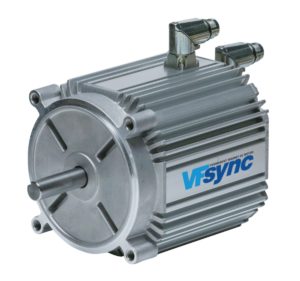 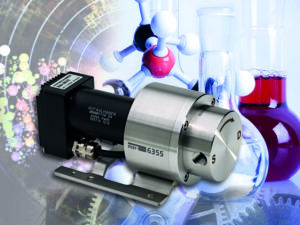 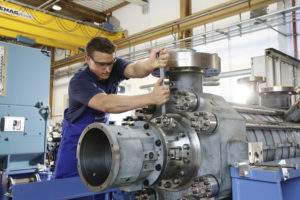