HMS Group announces that it has signed a Special Investment Contract (SIC) with the Russian Federation (the Ministry of Industry and Trade and the Government of the Orel region) as part of the XV International Investment Forum “Sochi-2016”.

A special investment contract is a new instrument to support import substitution, in the form of an agreement between an investor and the Russian Federation.

The signed SIC provides HMS Group with a package of measures of state support for realization of the second stage of the company’s localization project to develop manufacture competences for high-capacity oil refining, oil transport and nuclear pumps in Livny, the Orel region. The key advantages of concluding the contract include admission of state customers to procure products manufactured based on a SIC without holding a tendering process, if the product supplier is included in the register of single suppliers.

“Gazprom neft as an anchor customer offered to localize in Russia production of equipment according to API and supported the project of HMS Group. Realization of the company’s localization project will allow our clients to reduce the reliance on import and satisfy the main needs of oil & gas, thermal and nuclear power generation, water and wastewater industries for high-tech pumping equipment, thus enabling HMS Group to enter new markets and increase its share in the existing markets.”

In December 2015, the company signed a loan agreement with the Fund of Industrial Development (the Ministry of Industry and Trade of the Russian Federation). The Fund provided HMS Group with a 5-year special-purpose loan worth Rub 500 million at an interest rate of 5% to invest in The Localization Project. Total investments in the project amount to Rub 2.6 bn. 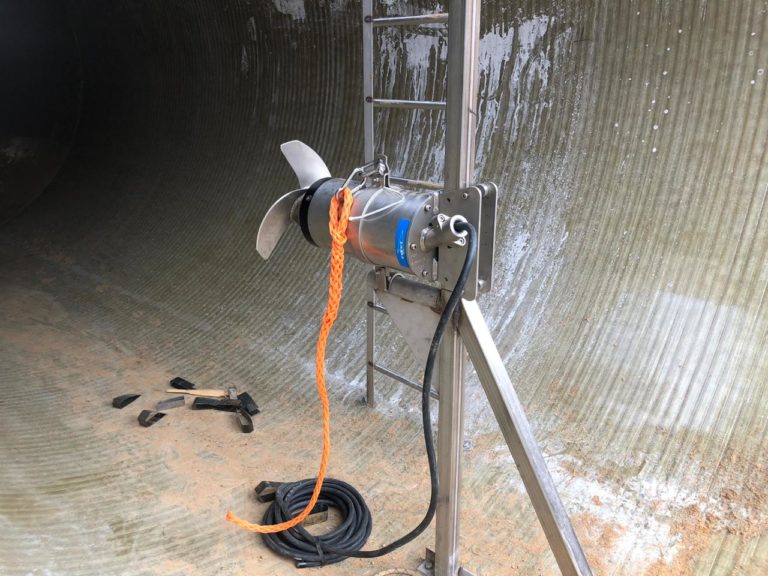 Helping Solve Water at a Dedicated Coronavirus Hospital in Russia

As COVID-19 spread across the country, Russia took action to prepare for a huge influx of patients, including building new, dedicated COVID-19 centers. The construction of a new coronavirus hospital near Moscow began in March. The major project was completed in just over a month.