Hermetic Leaps to Top Ranking Index of the University of St. Gallen

The German manufacturer of canned motor pumps has been admitted to the coveted World Market Leader Index of the University of St. Gallen, as reported by the magazine WirtschaftsWoche at the end of January. Among the selected businesses were 450 companies that succeeded in becoming number one in their specific sector. Hermetic is listed as the 2018 Global Market Leader Champion in the ‟hermetically sealed centrifugal pumps (canned motor pumps)” sector. 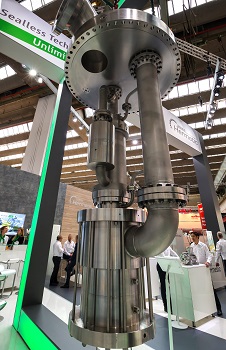 There are up to 1,500 companies combined in Germany, Austria and Switzerland considered to be world market leaders, depending on the index used. This includes companies that are not well-known which is why they are also referred to as ‟hidden champions”. But who is really a world market leader? This question is answered every year with the ranking carried out by the HBM school of entrepreneurs of the University of St. Gallen and the Academy of German World Market Leaders (ADWM). A research team determines the current world market leader based on an extensive scientific assessment process. Merely 450 companies from the DACH region (German-speaking countries) were admitted in 2018 as candidates to one of the most rigorous rankings. Hermetic-Pumpen based in Gundelfingen, Germany, is now also a listed ‟Global Market Leader Champion” in the "canned motor pumps" sector.

‟We are so excited about this commendation and it serves as an incentive for us to continue to further advance our position as a company where both tradition and innovation play an important role. The fact that we are now listed as World Market Leader of hermetically sealed centrifugal pumps helps reinforce our focus of combining quality, precision, and reliability as our core competency in conjunction with a structured strategy for growth,” comments Sebastian Dahlke, CCO.

Well over 150 years of passion for pump technology have elevated Hermetic to become one of the world market leaders in its sector. Everything revolves around the pumping of valuable, critical and hazardous fluids using ‟canned motor pumps” at the company s head office in Gundelfingen. This type of pump technology is based on integrating motors and pumps in a way that ensures that no fluid can leak, and so far it has been used to produce pumps with a weight of up to 20 tonnes and a height exceeding six metres. Areas of application include the chemical industry, oil and gas industries and industrial refrigeration technology. Currently, over 280,000 Hermetic pumps have been installed worldwide for the most demanding pumping applications.

Milestones during the development from a small, one-owner operation to an international company include patented, unique technologies, the establishment of branch offices in China and the US, the development of the largest canned motor pump worldwide, plus numerous international awards. These milestones also serve as the driving force behind further advancements in the field. Ongoing investments by Hermetic aim to accommodate the ever larger systems of the customers and the ever growing demand for this type of pump technology. A new production hall has been commissioned most recently at the Gundelfingen location in 2018. This is where an additional production area of 3,500 square metres is available that accommodates one high-tech test bay in the pump sector as well as a new dispatch and logistics centre.

Hermetic employs roughly 440 people at its head office. The company has offices in China and the USA as well as a global service and contract partner network in over 50 countries.

About the World Market Leader Index

There is a set of stringent, objective and transparent criteria to be met by candidates to be listed as a World Market Leader as best in one s sector. These include among other factors that the company has to be represented with branch offices in at least three continents, generate annual revenues of 50 million euros minimum whereby exports should account for at least 50 percent of the sales, and rank first or second in the relevant market sector. A further essential criterion for being selected as ‟Word Market Leader Champion” requires the company to be owner-managed with the head office being located in a German-speaking country (DACH region). The ranking results are published every year by the magazine WirtschaftsWoche. 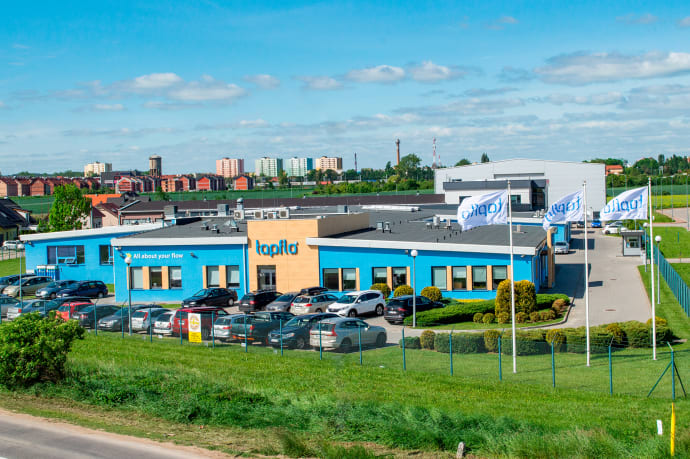 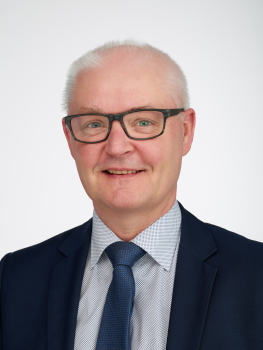