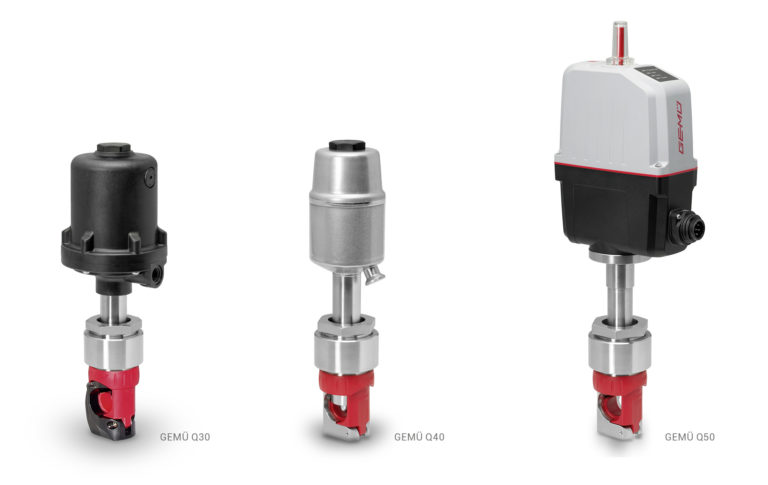 A compressor is used to control or regulate the flow of media in the tube. The specially developed contour of the compressor ensures the pressure applied to the tubes is very gentle. This minimizes the stress and extends the service life.

The new pinch valves are designed to allow fast, simple replacement of tubes without tools. At the same time, a circlip prevents accidental opening of the tube bracket. The tube holder also serves as a safety guard during operation.

One valve size can be used for several nominal tube sizes. Should you need to change the size of the tube within a valve size, the tube holder and the compressor can be replaced afterwards. The actuators remain in the system and must not be removed. For panel mounting of the valves, in a cleanroom for example, an optional flange plate in stainless steel is available.

The GEMÜ Q series is suitable for a wide variety of applications such as media mixing, fermentation or cell harvesting. Further applications may include purification, filtration or chromatography. 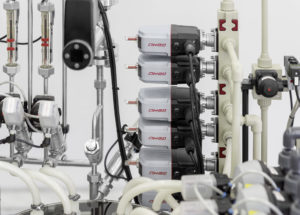 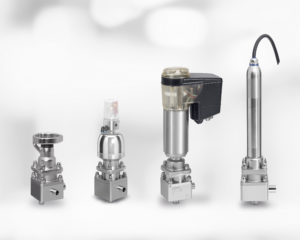 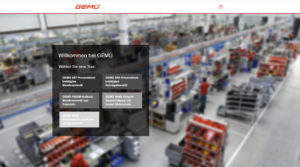 A guided tour through production? Getting to know the company better and exchanging ideas with the partners? Hard to imagine at the moment. And yet this is exactly what can be experienced as part of GEMÜ Digital – Virtual Factory Tour. 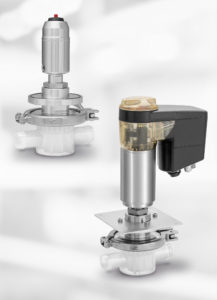 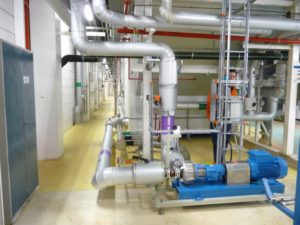