Around 5,000 trade-fair visitors attended the premiere of IFAT India and there were large numbers of visitors from municipalities, state government agencies and government departments.

A total of 131 exhibitors from 17 countries presented the latest solutions and products for the environmental technology sector on 5,000 square meters of exhibition space. 62 percent of the exhibitors came from countries other than India. Besides joint exhibition stands from China, Germany, and Switzerland, companies from Belgium, Denmark, Finland, France, Great Britain, Italy, Japan, the Netherlands, Austria, Poland, Spain, Thailand and the United States also participated.

In addition to the premiere of IFAT India, for the first time ever, the media awards of the "All Environmental Journalism Competition" were presented in the categories print, web and photo. The winners were honored for their contributions to educating society and disseminating information about acute environmental problems. The competition was organized by Germany s development agency GIZ, the Forum of Environmental Journalists of India and Third Pole, in cooperation with IFAT India and DW Akademie and under the patronage of the German Embassy in New Delhi. The Local Governments for Sustainability (ICLEI) South Asia as well as Maharashtra Environmental Engineering Training and Research Academy also supported this initiative.

The winner in the print category was Nivedita Khandekar for her article “Can’t afford another paradise lost” published on November 20, 2012 in the Hindustan Times in New Delhi. The second prize in the print category went to R Samban for his article “And quiet flows to death” published in the Malyalam daily Deshabhimani on May 4, 2013. In the web category, the winner was Navya PK for her article “Mantri’s 72 acre project encroaching Rajakaluve: IISc Report” published at http://www.banaglore.citizensmatter.in/ on May 31, 2013. Shailendra Yashwant won the second prize for his article “Saving Sikkim’s Shangri La” published in http://infochangeindia.org/ on August 1, 2012.

In the photo category, Chinky Shukla won the first prize for her photo essay “The Wasteland” published in Governance Now in Noida on August 1, 2012. The winners were awarded by the Deputy Chief of Mission of the German Embassy in New Delhi, Cord Meier-Klodt, at the opening of IFAT India on October 24.

The Innovation Exchange Forum, which gave international participants from the commercial and research sectors a look at the latest trends and techniques in the environmental industry, was also a great success. The Forum included a Cluster Matchmaking Mission, i.e. an initiative established by the European Commission and the European Business and Technology Centre (EBTC) to promote collaboration between clusters at the international level. Also as part of the Innovation Exchange Forum, the German Water Partnership organized the "Indian GWP Day", a conference program for exhibitors and decision-makers, the theme of which is "German Solutions for Indian Challenges".

“We are very happy that we were able to establish India’s leading trade fair for Water, Sewage, Refuse and Recycling – IFAT India. The response from our exhibitors was very positive”, said Gerhard Gerritzen, Deputy Managing Director of Messe München. "Although India is facing some economic challenges, we feel that our trust in the market has been corroborated and that the fair has positioned itself at this growing industrial location.”

The next IFAT India will be held at the Bombay Exhibition Centre from October 9 to 11, 2014. 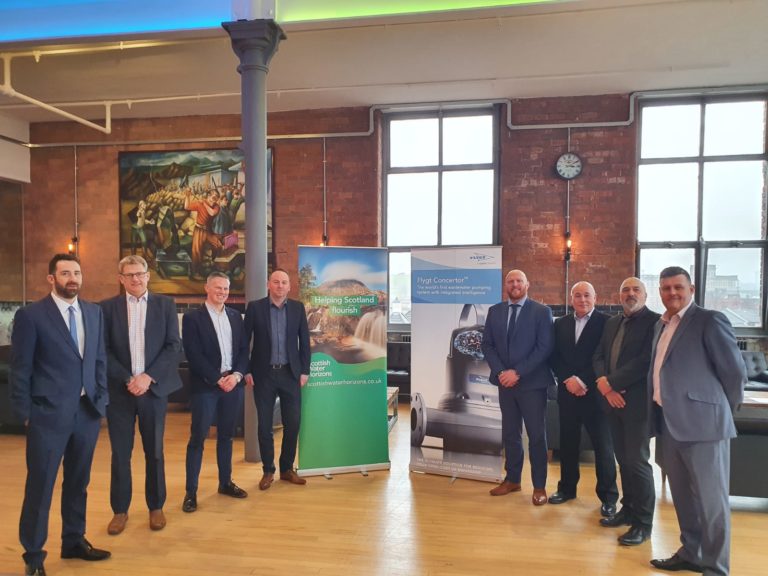