To meet the growing demand for more exhibit space from both new and current exhibitors, AHR Expo Show Management has reserved 40,000 additional sq. ft. on Level 1 of the Dallas Convention Center for the 2013 event, taking place January 28th – 30th.

“We are thrilled by the response from so many companies so far in advance of the Show,” said Clay Stevens, President of International Exposition Company, which produces and manages the AHR Expo. “Many of our long-time exhibitors are expanding the size of their current booths and nearly three dozen new companies have already reserved several thousand sq. ft. of floor space.”

Stevens attributes this increased demand to several factors – an improving economy, the need for information about new energy-efficient products and technologies, a return to the Dallas area, the need for industry education, and the desire to participate in the HVACR industry’s leading event.

With several months remaining before the Show, more than 1,400 companies have already reserved space, putting it on track to surpass the last Dallas expo that set several Southwest records in 2007. ASHRAE s Winter Conference is held concurrently with the AHR Expo each year. 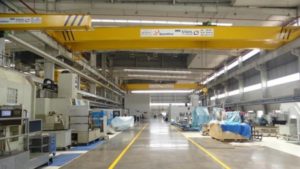 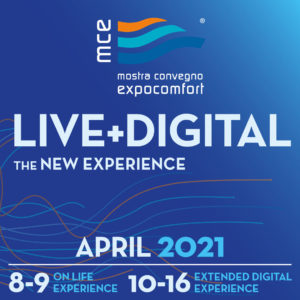 MCE LIVE+DIGITAL 2021 enriches the digital experience, extending its schedule from 8 to 16 April and offering a series of webinars deepening the themes of residential and industrial installations, HVAC&R, and renewable energies. 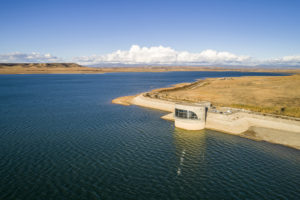 Increasing the volume of water available to an irrigation channel in Northeast Spain has benefitted local agriculture, especially during the dry summer season. 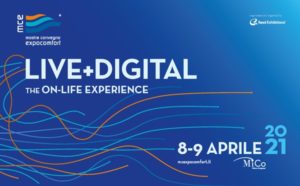 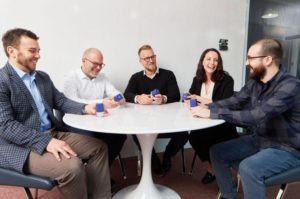 Grundfos and Augury are taking a major step toward digitizing water and utility infrastructure worldwide by signing a long-term strategic partnership. 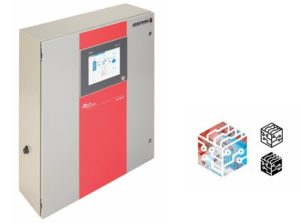 Armstrong Fluid Technology has announced the launch of OPTI-POINT, a self-learning optimization technology that enables Active Performance Management by creating a digital twin of a mechanical system and learning its operating characteristics in real time.