A new steam power plant is currently being built in Barh, in the Indian State of Bihar. For this purpose, the KSB Group supplied a two-digit million euro amount worth of valves by April 2014. 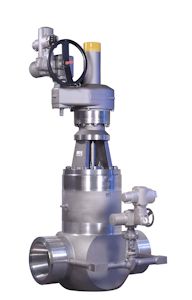 The complete order comprised 6,580 gate valves, globe valves and check valves as well as other types of valves. About one third of these valves are manufactured at the German KSB site of Pegnitz. A large part of the scope of supply is also made in our valves factory in India.

In Barh, the Indian National Thermal Power Corporation (NTPC) will build a state-of-the-art coal-fired power station comprising three units of 660 MW each. It is a so-called supercritical steam power plant. This type of plant achieves efficiencies above average and places extreme demands on the valves’ design and materials due to the high vapour pressure and operating temperatures.

The order was awarded to the KSB Group as they had already fitted other Indian power stations with valves and pumps. 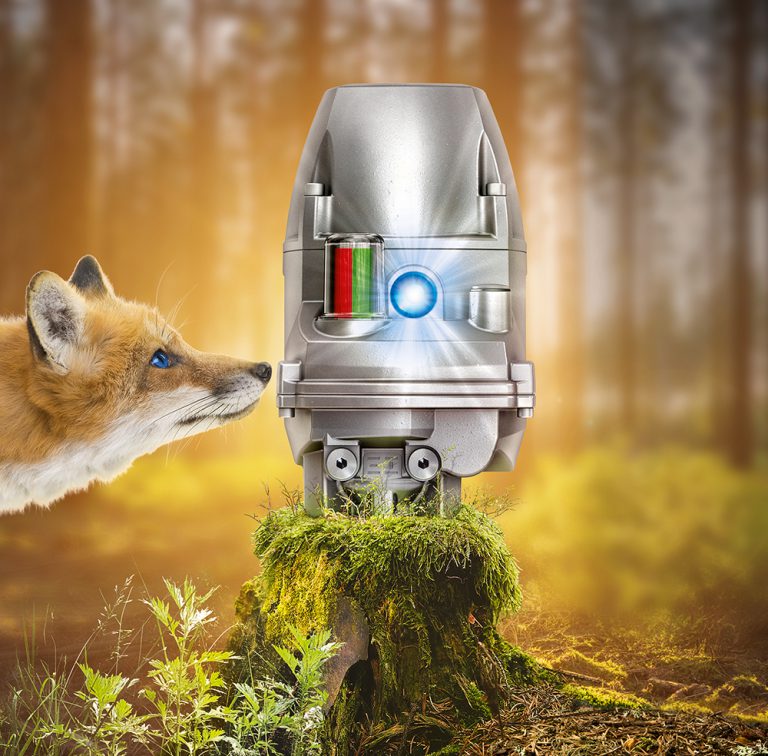