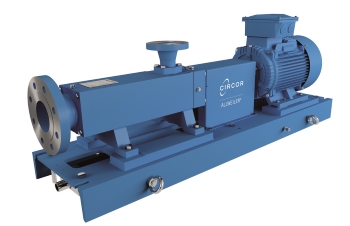 "Allweiler SNA is a pump solution that adapts to your design, rather than making your design adapt to it, setting a new standard for API 676/682 applications," said Daniel Stirpe, Vice President Circor Industrial Pumps EMEA & APAC. "Using screw connections with two different flanges for the inlet and one for the outlet instead of welded connections, and intuitive pump feet, the German-built Allweiler SNA becomes a plug-and-play solution for connecting to lube oil applications with unprecedented ease."

The Allweiler SNA pump is available in a bare shaft version but also as an aggregate solution complete with baseplate, coupling, lantern and motor. Built to API 676 guidance, the self-priming pump features 100 percent steel spindles and housings to safeguard performance even under extreme operating conditions. 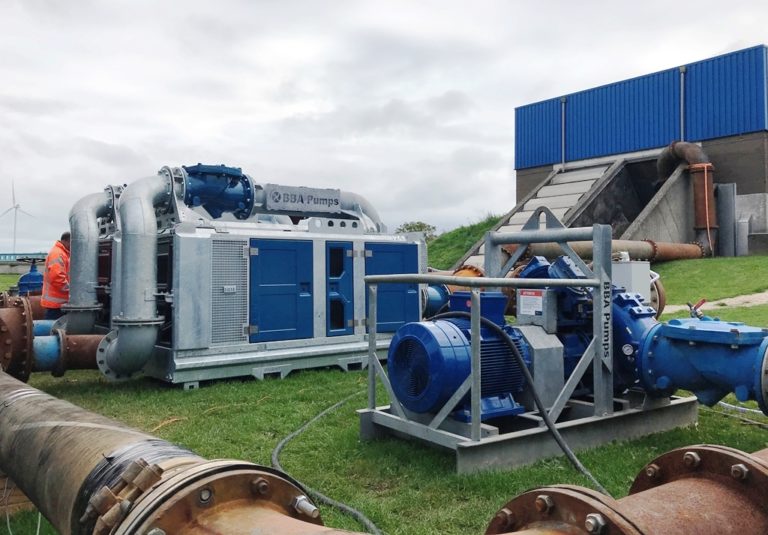 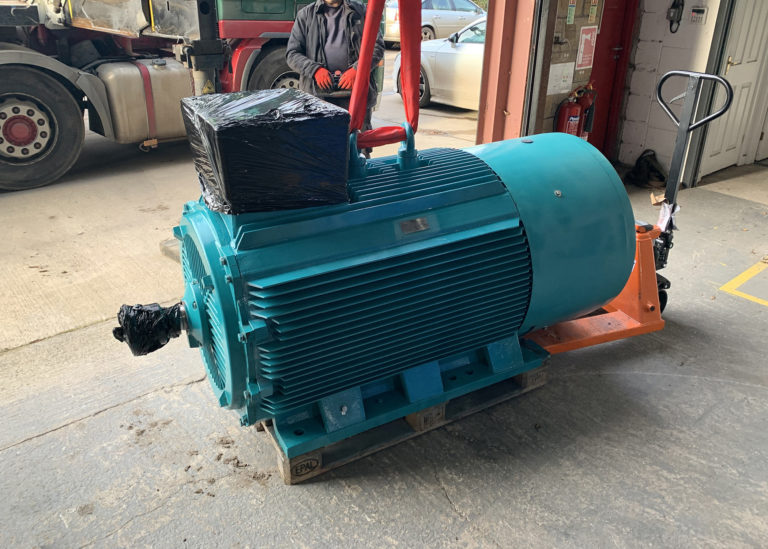 Not many people know that water treatment relies in part on a technology as old as the ancient Greeks. 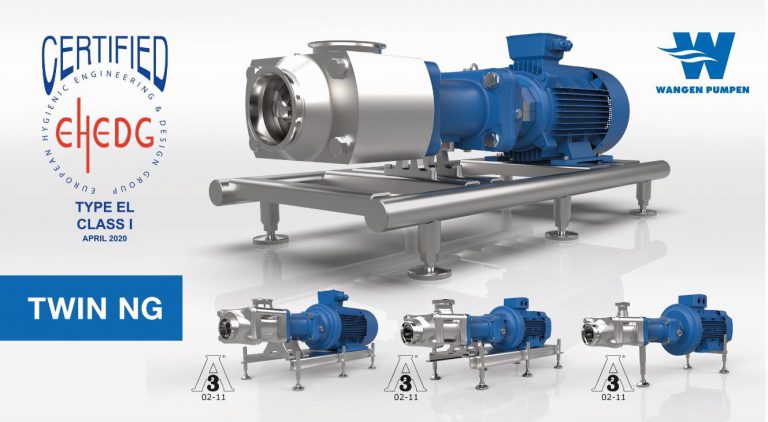 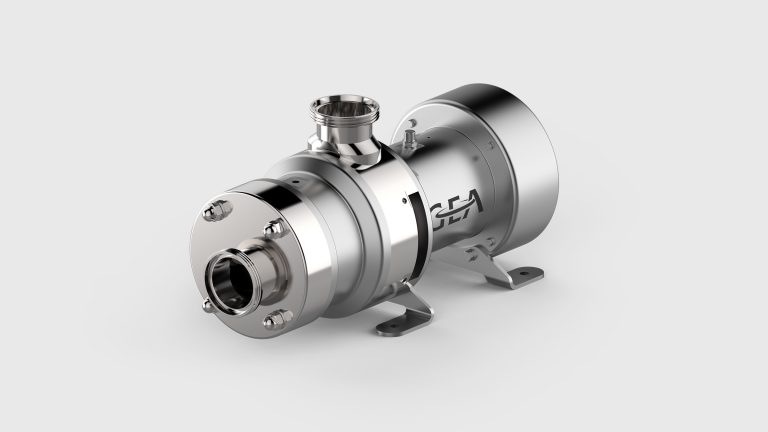 The pump experts from GEA and ITT Bornemann are now working together to manufacture and market a twin screw pump for the food, beverage and pharmaceutical industries. 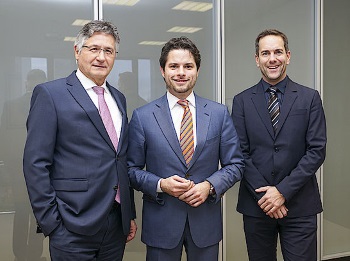 Change in Management for the Netzsch Group

CFO Dr. Hanns-Peter Ohl left the company at the end of the year on the best of terms. The company thanks Dr. Ohl for the outstanding achievements he has made for the Netzsch Group. Jens Niessner has taken on the role of CFO on an interim basis.