Xylem has provided dewatering equipment to assist with the relief effort following devastating floods in the Balkans in May.

Over 40 people were killed and thousands more displaced during the worst flooding to hit the region in over a century. The flooding began in mid-May when average rainfall for three months’ fell in just three days, with Serbia and Bosnia being the worst affected areas. More than 20,000 people were evacuated in Serbia alone, including entire towns in some instances, while in Bosnia, around a million people were left without drinking water.

Xylem responded to the emergency within three days, providing Flygt and Lowara drainage pumps to the Belgrade, Obrenovac and Baric regions in Serbia and to the town of Kozarac in northwestern Bosnia. The pumps are specifically designed for this type of operation, capable of handling high volumes and withstanding the toughest operating conditions.

Dejan Milosavljevic, dewatering and rental business manager for Xylem Austria said, “We were deeply saddened by the devastation caused by the floods but are pleased to be able to use our expertise to assist with the relief effort. By working with the Bosnian and Serbian authorities, we were able to respond rapidly to the crisis and ensure that the pumps were delivered to the worst affected areas.”

“The region remains in a state of emergency. The pumps provided will continue to operate for as long as they are required. We look forward to the floodwaters subsiding so that those who have been displaced from their homes can return,” concluded Milosavljevic. 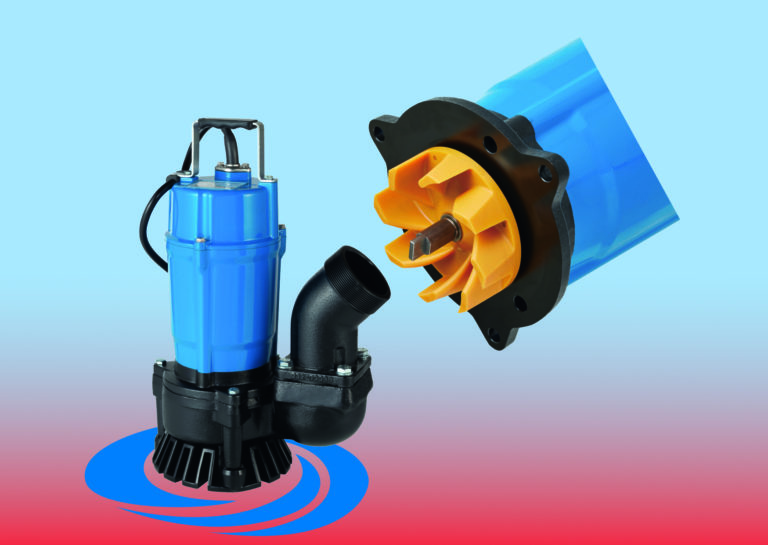 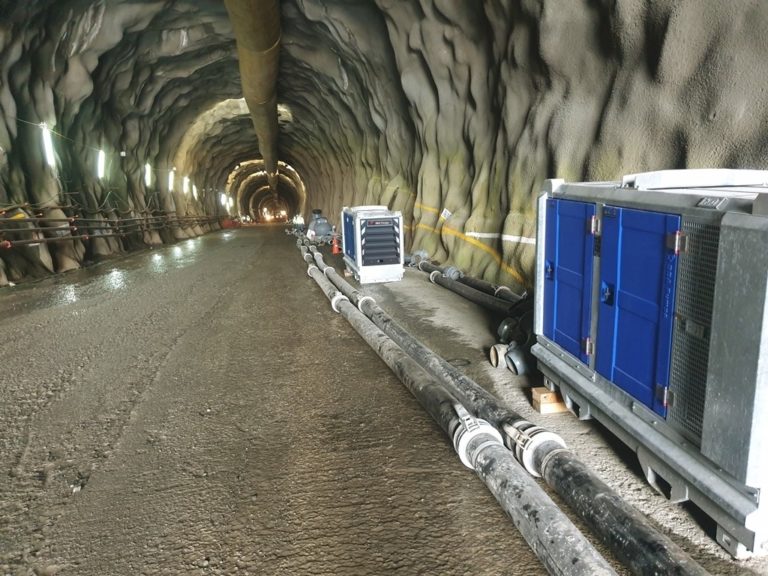