Voith is a Leading Member of the XFLEX HYDRO Project 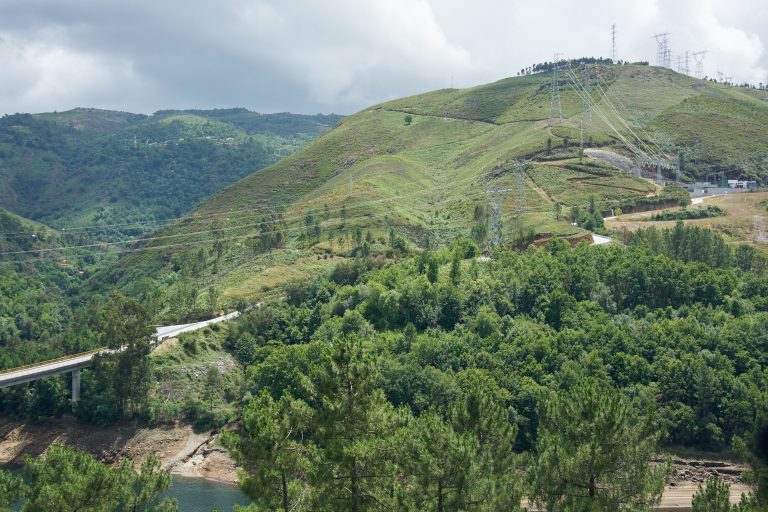 The pumped storage power plant Frades 2 is located in the north-west of Portugal and is installed in an underground cavern. (Image source: Voith Group)

The €18 million initiative was announced by the European Commission and a consortium of 19 partners at the United Nations climate change conference (COP25) in Madrid, Spain. It will show how innovative and flexible hydropower systems can help countries across the world to meet their renewable energy targets. The official launch of the project comes after a major UN Emissions Gap Report looking at ways to reduce global carbon emissions said that greater power system flexibility was “key” to integrating larger shares of variable renewable energy into the power supply.

About the XFLEX HYDRO project
he XFLEX HYDRO technologies to be tested are enhanced variable- and fixed-speed turbine systems, smart controls and a battery-turbine hybrid, each of which will be demonstrated at hydropower plant sites across Europe. The project will conclude in 2023 by delivering a roadmap to increase adoption of the technologies across the hydropower fleet, with policy and market recommendations for governments, regulators and industry. The initiative has received funding from the European Union’s Horizon 2020 research and innovation programme. It aims to help the EU achieve a target of achieving 32% of energy from renewable sources by 2030.

Making the Frades 2 demonstrator even more efficient
Voith supplied the pumped storage plant Frades 2 in Portugal with two variable speed pump turbines each with a rated output of 390 MW, two asynchronous motor generators with a rated output of 440 MVA each, the frequency converter and control systems as well as the hydraulic steel components. Within the XFLEX HYDRO project, Voith Hydro is in the lead of the development and implementation of additional solutions to make the Frades 2 demonstrator even more efficient. The aim is to extend power range through integration of hydraulic short circuit technology for variable speed machines and therewith increase the dispatchability of renewable energies. Another goal is to enhance high-quality and flexible ancillary services of the electric power system by implementing synthetic inertia and frequency containment reserve. By optimizing plant operation through application of multidimensional hillchart methods and optimized mode change procedures, maintenance intervals will be improved and outage times minimized. Furthermore, the annual energy production will be increased by reducing the power consumption of the auxiliary equipment. 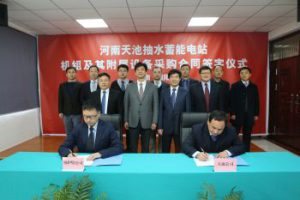 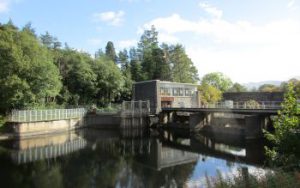 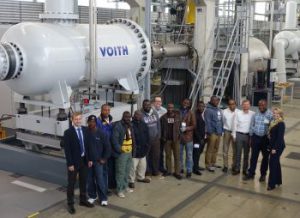 The development, operation and maintenance of hydropower plants require a great variety of expertise.