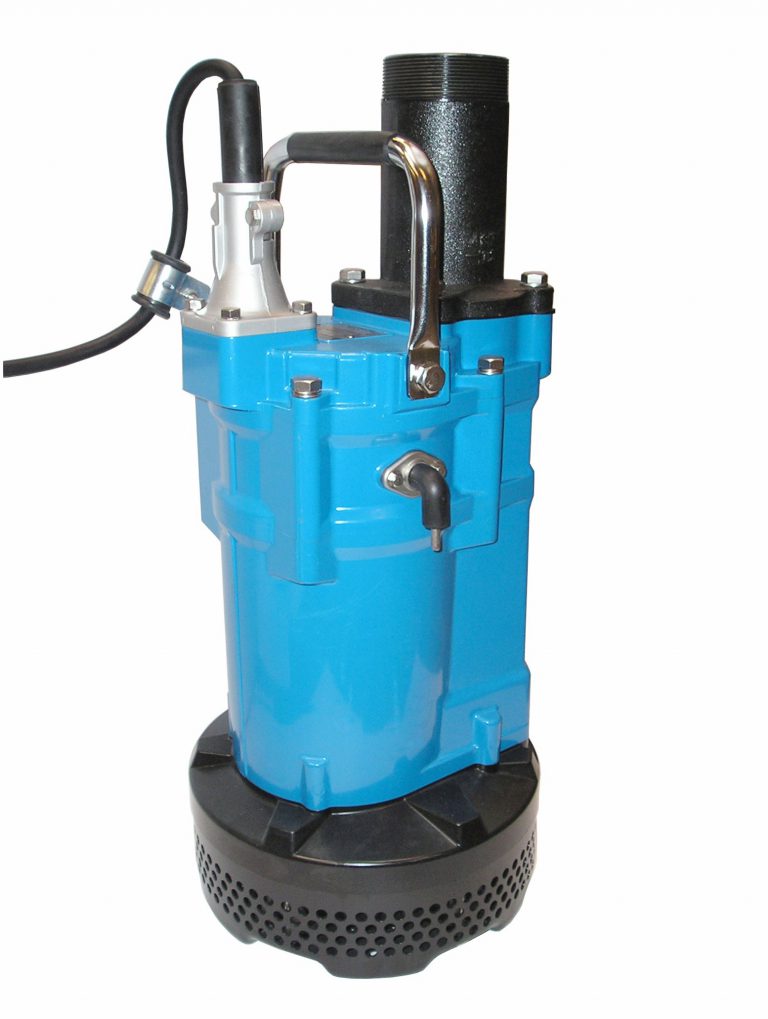 The manufacturer s focus is particularly on the dewatering pumps of the KTV series. It is one of the successful models of the Japanese manufacturer and is regarded as an all-rounder for construction sites.

A key factor is the low weight that Tsurumi achieves with a die-cast aluminium housing. Many customers therefore like to use the KTV, especially as it makes transport to different locations easy. However, the lightweight construction reached its limits occasionally in environments with highly abrasive water, such as mining, tunnelling and special civil engineering. Tsurumi generally recommends other pumps for these applications. However, operators used the lightweight pumps in heavy applications, hence corresponding feedback was provided.

The manufacturer took action and formed a special team. They investigated the mechanical stress, especially on the oil housing, fixing disc, pump housing and wear plate. The focus was on the use of the pumps in very demanding environments such as hard rock. New wear parts were developed in a modified design with a different Shore hardness value. In addition, the parent company in Japan manufactured the oil housing with a greater wall thickness. The upgraded pumps proved to be considerably more resistant: In practical testing in a German tunnel project, the lifetime was extended from five weeks to five months. Further operations in several tunnels, including Austria, delivered even better results. The conversion kit was released.

However, Tsurumi offers the new components on request. The conversion of the series or the retrofitting of existing pumps is not necessarily required. In "normal" dewatering applications of construction sites the KTV in standard design does its job perfectly fine. The manufacturer has already installed standard components made of silicon carbide, the hardest naturally occurring material after diamonds. All Tsurumi pumps are designed for unattended continuous operation anyway: Thanks to the patented oil lifter, the oil lubrication remains intact, regardless of the installation position being horizontal or vertical. But if the load is very high indeed and the pump weight is relevant, Tsurumi recommends retrofitting. According to the manufacturer, customers could also do this on their own thanks to the modular design concept of the pumps. 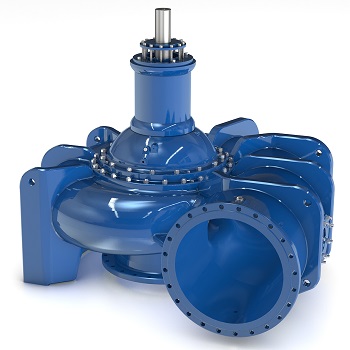 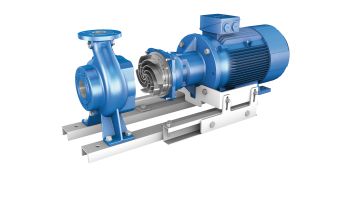 KSB is presenting a new maintenance aid for waste water pumps. Sewa Slide is a movable support that makes the task of opening the pump a simple one-person job, allowing measures such as impeller inspection or the removal of fibres and solids. Cranes or lifting equipment are not required. 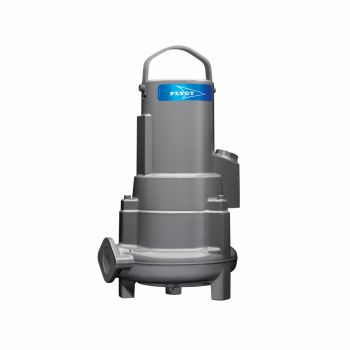 Tsurumi is cutting costs to the benefit of its clientele. The market leader has begun equipping more and more of its wastewater construction pumps with level sensors, turning them into real cost and energy savers without compromising on performance. 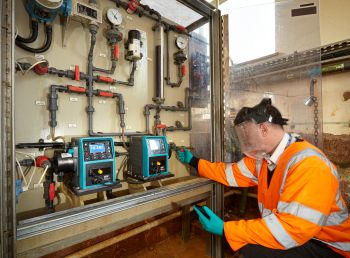 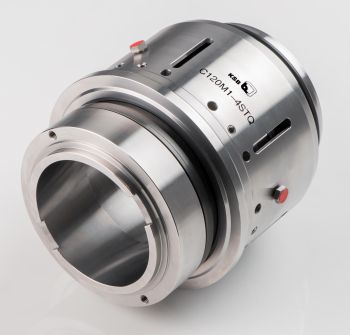 Frankenthal-based pump manufacturer KSB has developed a new double mechanical seal in tandem arrangement which is especially well suited to the particular requirements of dry-installed and wet-installed waste water pumps.