The Future of Oil, Gas and Coal Dependent on Perception and Competition

All these alternatives are continually assessed in two publications: Oil, Gas, Shale and Refining Markets and Projects and Fossil and Nuclear Power Generation: World Analysis and Forecast published by the McIlvaine Company.

The biggest variable in the mix among these alternatives is coal conversion. The proven coal reserves (defined as presently known and economically minable) is 860 billion tons. This quantity would supply the world at present consumption levels for another 100 years. But coal has a much bigger potential than just this identified resource. Consider that there is one trillion tons of coal under the North Sea. Billions of dollars are being invested in underground gasification technology to inject steam and oxygen and extract gas. CO2 generated in the process would be used to increase yield of shrinking North Sea oil reservoirs.

China is well underway with a program to convert coal to gas, fuels and chemicals at a rate equal to the entire U.S. shale gas program. If the projects in the planning stage are implemented, China will utilize 20 percent of the world s annual coal consumption just to make gas and liquid products.

The ultimate mix between all these energy sources will be be determined by perception and competition. In a chess game, the winner does a better job of perceiving the moves of the loser. Among the losers to date are owners of LNG regasification terminals in the U.S. They did not perceive the moves of shale gas extraction companies. However, if they convert these terminals to export LNG and build others to do so, then power plants which are relying on large quantities of cheap gas will be the losers. So both the quality of the competition and the perception of the opponent are factors in success. Some of the important inputs include:

The differential price between diesel and LNG is a critical market factor. 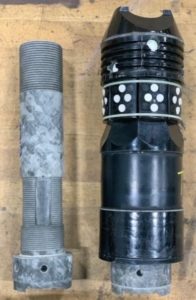 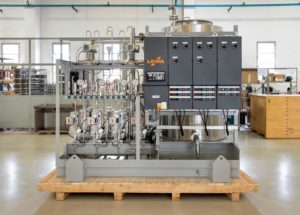 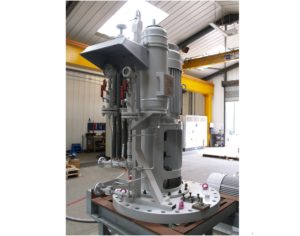 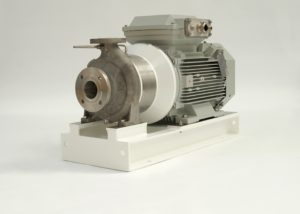