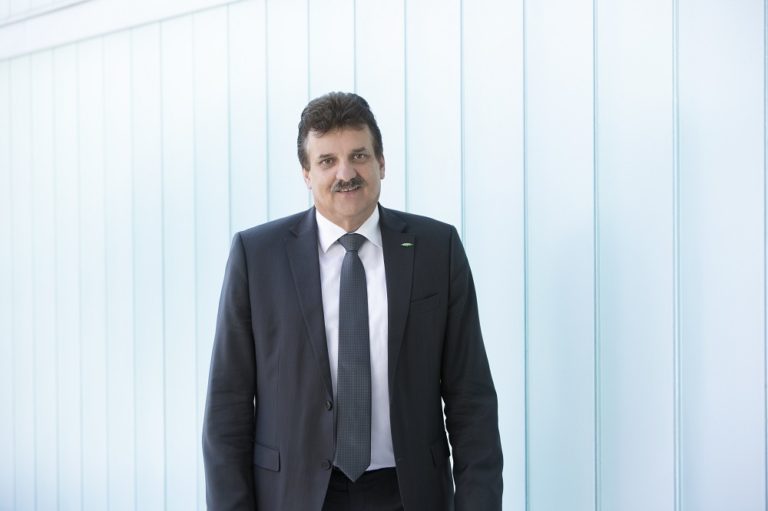 Christian Wehrle, CEO and Chairman of the Executive Board of BITZER (Image source: BITZER Kühlmaschinenbau GmbH)

The responsibilities of the company’s Executive Board are still assigned as follows: Christian Wehrle will remain in charge of operations as Chief Executive Officer (CEO), Rainer Große-Kracht will continue to act as Chief Technology Officer (CTO), Martin Büchsel as Chief Sales and Marketing Officer (CSMO) and Frank Hartmann as Chief Financial Officer (CFO).

Almost six years after the death of her husband Peter Schaufler, Senator h. c., who was both the leader and CEO of the company, the time has come for Christiane Schaufler-Münch, Chairwoman of the Supervisory Board of BITZER SE, to realign the board structure for the future, in order that the company always remains able to act and the future development of the BITZER Group is stable.

‘Customer focus, values such as long-term thinking, partnership-based cooperation and loyalty to stakeholders as well as sustainability have shaped BITZER in the past and are firmly anchored in its corporate culture,’ says Christian Wehrle. In this spirit he wants to continue managing and setting the course of the company together with his three board colleagues.

Christian Wehrle joined the company in 2001 as Plant Manager, first in Sindelfingen, as of 2003 in Rottenburg am Neckar in the international competence centre for screw compressors. In 2007 he took over the management of the BITZER production sites worldwide as Chief Production Officer. Since mid 2015 he has been in charge of the entire supply chain of the Group as Chief Operations Officer.

As Chief Technology Officer Rainer Große-Kracht is responsible for research and development worldwide. The studied mechanical engineer with over two decades of experience in the refrigeration and air conditioning industry has been working for BITZER since 1997. In 2018, he was elected Chairman of the Association of European Refrigeration Component Manufacturers (ASERCOM).