Those leadership changes are:

"I would like to thank Jeff for his contributions to Parker and his many years of loyal service," said Lee Banks, President and Chief Operating Officer. "Jeff has been President of the Hydraulics Group during a time of tremendous growth and transformation and has solidified our global leadership position in this key technology for Parker. He leaves the group well positioned for future growth and success."

Mr. Cullman has had an outstanding career at Parker since joining the company in 1978 as a Hydraulics Group Management Trainee and Field Sales Engineer. He advanced through positions such as Product Sales Manager and Business Unit Manager before broadening his experience by serving as Operations Manager and Division General Manager in the Automation Group. After an assignment as Vice President of Sales and Marketing for the Hydraulics Group in 2000, Cullman progressed in roles as a Vice President of Operations for the Seal and Hydraulics Groups before becoming Hydraulics Group President in 2006. Under his leadership, Parker has solidified its global leadership position in hydraulics with a reputation for quality products and services. He has also championed an increased focus on systems and electronics development.

Commenting on the other leadership changes, Banks said, "We are fortunate to have the depth of talent and bench strength to immediately fill these group president roles. Each of these leaders has a proven record of success and will step into their new roles with immediate impact by ensuring a smooth transition and continued growth and success." 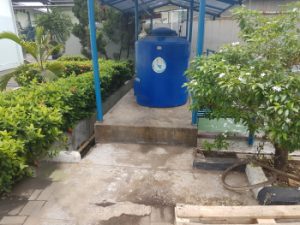 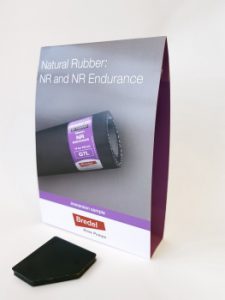 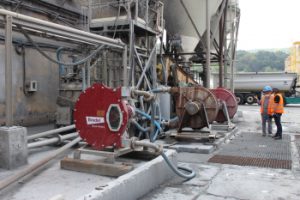 RVA, a France-based company that specialises in the recovery of salt slag, a by-product of aluminium smelting, is leveraging the benefits of several Bredel hose pumps from Watson-Marlow Fluid Technology Group (WMFTG).