Parker Hannifin Corporation announced that its Board of Directors has elected Todd M. Leombruno as Vice President and Controller, effective July 1, 2017. 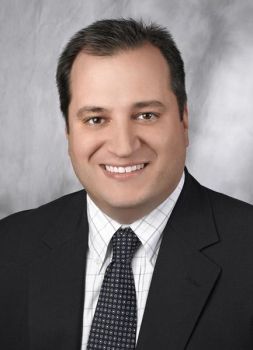 Mr. Leombruno succeeds Catherine A. Suever in this role, who was recently elected to Executive Vice President - Finance and Administration and Chief Financial Officer.

"We are very pleased to welcome Todd to Parker s senior financial leadership team," said Ms. Suever. "His wealth of financial experience and leadership has prepared him well for this new role, and I am confident he will contribute significantly to helping the company achieve its near and long-term goals."

Mr. Leombruno began his career with Parker in 1993 through the Accounting Trainee program. He progressed through several accounting and financial roles with the Hydraulic Valve Division, and in 2000 was promoted to Division Controller for the Hydraulic Cartridge Systems Division. Mr. Leombruno became Director of Lean Financial Systems for the corporation in 2006, and Director of Investor Relations in 2012. He most recently served as Group Vice President and Controller for the Engineered Materials Group, a position he has held since 2015. Mr. Leombruno holds a Bachelor of Business Administration from Ohio University and a Masters of Business Administration from Case Western Reserve University.