One of the products which the building materials manufacturer Knauf makes in Iphofen is a concrete primer. What is intended to ensure that plaster evenly bonds onto smooth walls in construction does however create problems when filling: the plaster primer contains dispersion and has a mineral solid content of around 60 percent, which has an effect like emery paper in the rotary lobe pump feeding the filling station. 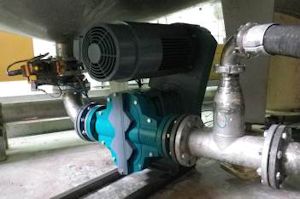 The Tornado T2 is used to fill the viscous matter and transports the plaster primer from the storage tank to the filling station. (Image: Netzsch)

The newly developed Tornado T2 of Netzsch Pumpen & Systeme GmbH from Waldkraiburg has been in use since April 2012 – and very successfully.

The concrete primer is filled from a storage tank using frequency control. The rotary lobe pump used fills various large barrels here. The operating mode is inter mittent, that is the pump is started up and shut down for each filling process – 5 secs of stationary follows 20 secs of operation. The speed of the pump is raised as the wear increases.

The conventional rotary lobe pump that had previously been used at Knauf was able to convey around 600 tons of highly abrasive plaster primer containing dispersion. The rotary lobes and wear plates were so badly affected afterwards that the required capacity was no longer achieved.

The high annual production capacity on the mixing system meant a considerable maintenance effort. "At busy times we were repairing the pump every 3 to 4 weeks," reports Maintenance Manager Armin Ryba. Rotary lobes and wear plates had to be replaced at every repair and at every second repair the shaft seal was changed. Reason enough to look round for an alternative and this was found with Netzsch, the pump manufacturer from Waldkraiburg in Upper Bavaria.

Reversal of the materials and innovative drive improve wear resistance

So as to be equipped for challenges of this kind, the whole materials concept of conventional rotary lobe pumps was reversed when the Tornado was redesigned: two lobes made of hardened steel are used here, which rotate in a geometrically adapted elastomer insert, instead of the standard elastomer lobes. Bi-lobe rotors here have the advantage that the sealing line to the housing is considerably longer and therefore more wear padding is available. A specially developed pulsation reduction system ensures that hardly any pulsation or shear forces are generated, despite the straight, bi-lobe rotor design. Elastomer inserts are vulcanised onto the edges of the lobes, so that there is a permanent hard-soft contact between the lobes throughout the 360° rotation cycle. This avoids high-wear contact between elastomer parts. The elastomer insert as a stator is subject to considerably less dynamic load and deformation than previously when functioning as a rotor. This means energy is saved, wear is reduced and the service life of the pump is increased overall.

Furthermore, the drive was radically modified and the complex timing gear was replaced by a robust synchronised gear with belt drive. This means that not only is the danger of transmission damage greatly reduced, but the weight and installation space required are also lowered. In addition, this drive requires no lubrication, so there is absolutely no chance of any oil leaks. If repairs or maintenance measures are nevertheless necessary, conveying and gear chambers can easily be opened. The cover and attachment of the components are laid out in such a way here that you can access all areas freely and every part can be replaced with standard commercial tools in just a few minutes.

Positive picture at the first service

The first inspection of the Tornado T2 at Knauf has already demonstrated these features after double the capacity had been conveyed: cover and elastomer inserts could be easily disassembled and the conveying elements could be easily taken off and removed as well.

In comparison to the conventional rotary lobe pump used before, there was evidence of significantly fewer traces of wear, even after double the service life. The cover and housing insert were therefore practically still as good as new. They showed only minor leaching and were definitely still usable. The lobes showed consistent material removal with grooves in the front end. The lobe inserts on the edges were hardly worn. The inspection of the belt drive was also a persuasive factor: there was no wear to note on the double toothed belt or on the belt pulley. The belt tension had only reduced slightly and not in any critical way at all with respect to the condition on delivery – in spite of demanding, non-continuous operation with around 60,000 load changes since commissioning.

At the time of the first inspection, the pump had already delivered double the volume of the conventional rotary lobe pump used up to this point. Only 60% of the maximum speed had been reached at this time. "So we still have a lot more potential," said Dirk Schmalz of Netzsch. "Based on the operating time so far, the T2 can certainly achieve three times the service life."

This supposition has now been confirmed after six months operation: with 3-4 times the conveyance there has been more than three times the service life.

There is a high level of satisfaction with the investment in the new rotary lobe pump at Knauf Iphofen. Maintenance Manager Armin Ryba comments that they are very satisfied with the new purchase: "The long service life means that we now only incur around half the previous costs for spare parts, repairs and downtimes." 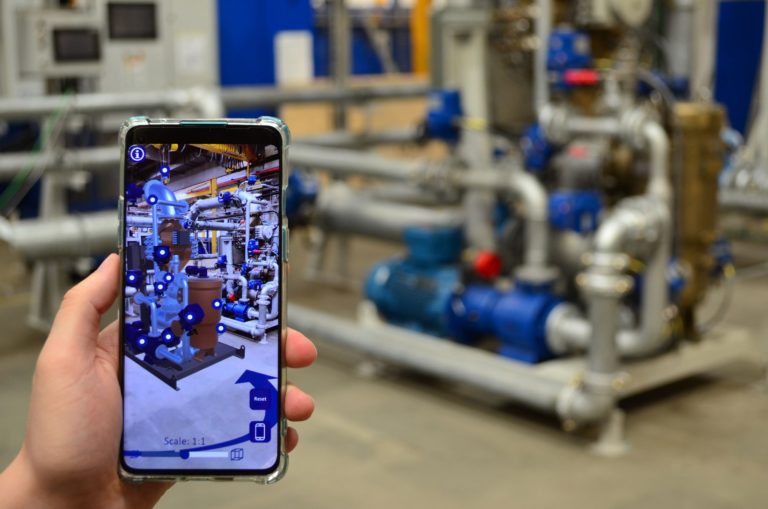 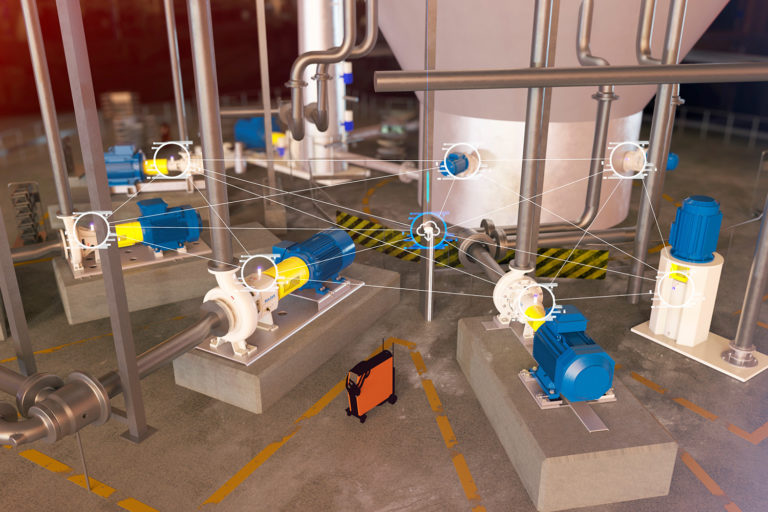 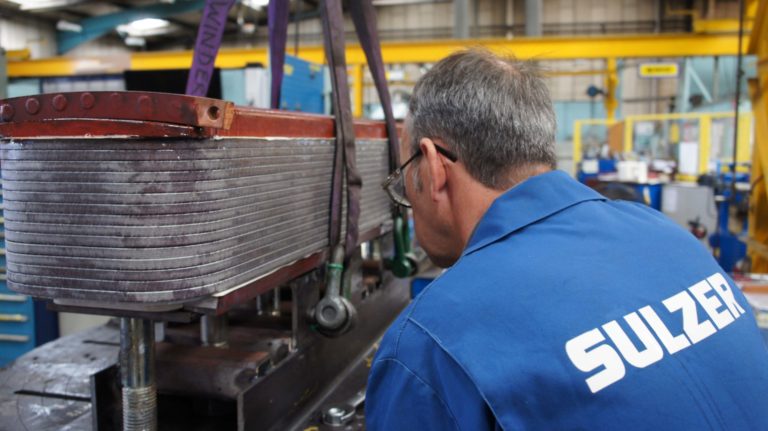 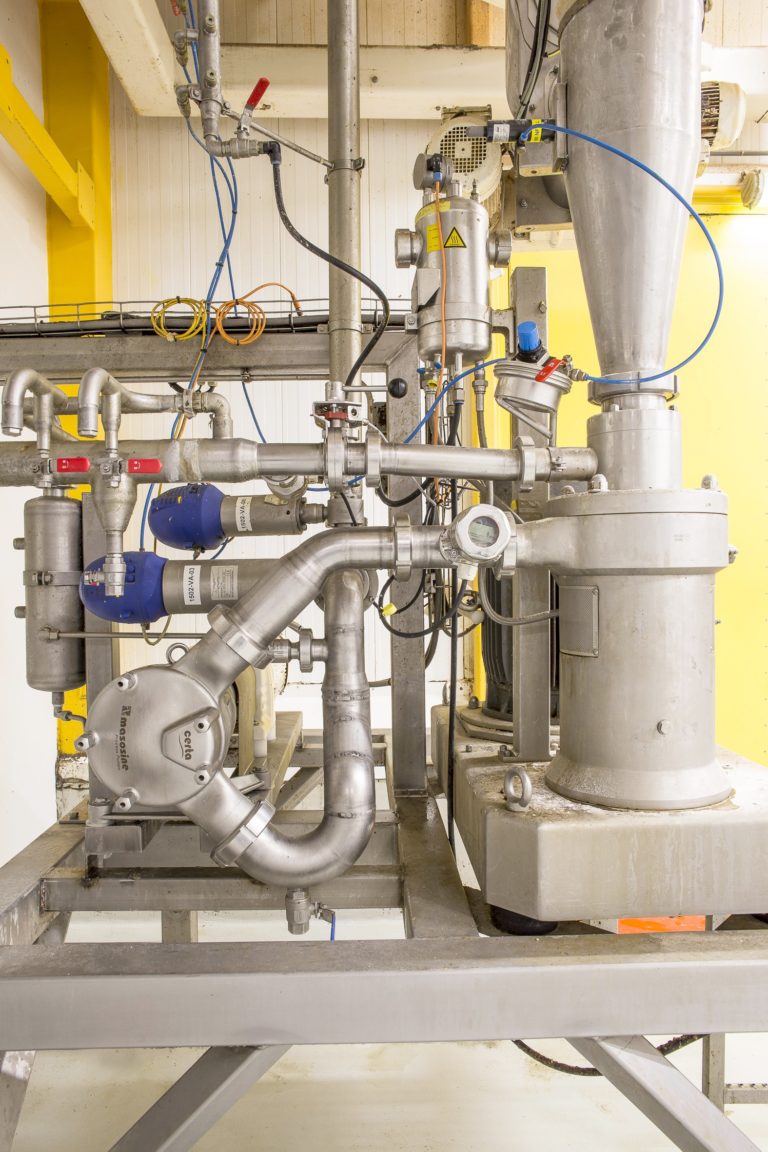 A leading manufacturer of bakery ingredients in The Netherlands turned to Certa Sine pump technology from Watson-Marlow Fluid Technology Group (WMFTG) after its previous lobe pump encountered problems such as damage to product integrity and blockages when transferring a viscous marinade.

Design expertise can optimize the performance and reliability of pumps, turbines, compressors and generators. Sulzer offers independent maintenance services to all areas of industry with specialist support for rotating equipment throughout Latin America, including Buenos Aires.