The surplus water scheme is expected to fill water bodies in dry parts of the Salem district, facilitating better use of water for agriculture and drinking. For this mega project, KBL has supplied Vertical Turbine (VT) pumps and commissioned the relevant pump houses.

The scheme is expected to bring around 4,238 acres of agricultural land under irrigation. It is thus projected to positively influence the lives of around 16.44 lakh farmers from 40 villages by facilitating the supply of surplus water from 79 lakes for irrigation. The water from the lakes would be diverted via the Mettur dam into the dry lakes in the region. Thus, surplus water from the Mettur dam would be pumped into 100 lakes in and near the Sarbanga basin in the district. KBL is closely associated as the primary provider of relevant fluid management solutions for the prestigious scheme.

Apart from these prestigious water irrigations scheme, KBL, over the years, has been closely associated with many other prominent project in India as well as globally, which includes powering one of the world's largest pumping scheme in the form of Sardar Sarovar Narmada Nigam Limited (SSNNL) in Gujarat, which provides drinking water to more than 30 million people. 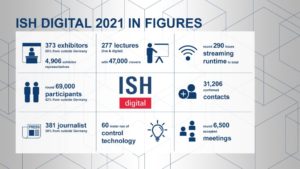 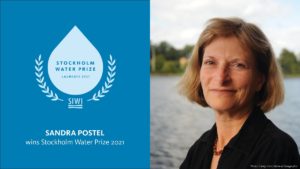 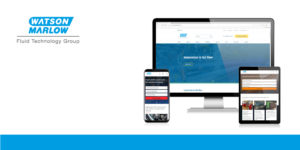 After having been significantly impacted by COVID-19 during the first half of 2020, Grundfos returned to stronger sales traction in the second half of 2020 with sales only 1.0 percent below 2019.