Diluted earnings per share (EPS) for the quarter, including the net benefit of special items, was $1.46, up $0.28 from the same period in 2004. The company realized a $0.08 per share benefit primarily from tax items, offset by restructuring costs of $0.05 per share. The net effect of these special items was a $0.03 increase in reported EPS for the second quarter 2005. Adjusting results to exclude these special items, earnings for the second quarter 2005 were $1.43 per share, up 21 percent over the comparable 2004 figure of $1.18.

"This was our seventh consecutive quarter of double-digit organic revenue growth, with Fluid Technology and Defense leading the way. We are encouraged by the favorable environment and the traction we're seeing in our end markets," said Steve Loranger, ITT Industries' Chairman, President and Chief Executive Officer. "Order growth has been outstanding. Defense order activity was up 109 percent in the second quarter, leading to an all-time high Defense backlog of $4 billion. Our Fluid Technology businesses continue to demonstrate strong organic growth, and we're beginning to show attractive margin expansion through successful implementation of lean initiatives."

"We see excellent potential for future growth, and for the second time this year we're raising our full-year earnings, revenue and cash flow guidance," Loranger said. "With a strong first half and solid orders across most of our businesses, we're once again raising our full year earnings target to a range of $5.30 - $5.40 per share, which represents an EPS growth of 17 percent over full year 2004. We now estimate full-year 2005 revenues of $7.7 - $7.8 billion, up 14 - 15 percent from results last year, and we are raising our full-year 2005 cash forecast to $525 - $560 million."

In addition to the New York Stock Exchange, ITT Industries stock is traded on the Midwest, Pacific, Paris, London and Frankfurt exchanges. 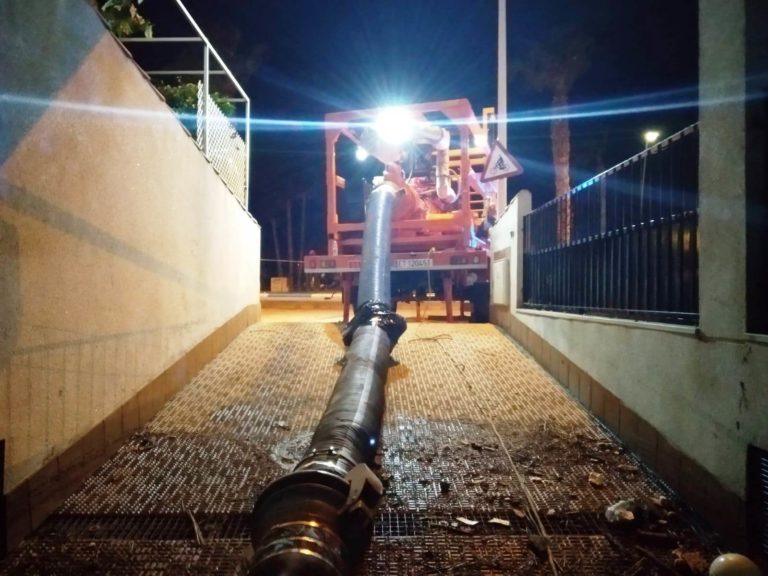 On September 12, 2019, a massive storm hit the southeastern coast of Spain, delivering to some areas the heaviest rainfalls recorded since 1917. In Ontinyent, south of Valencia, almost 300mm of rain fell in 24 hours. 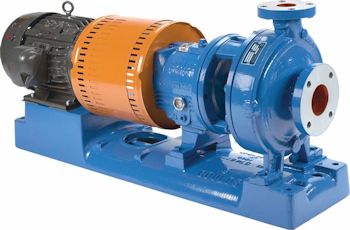 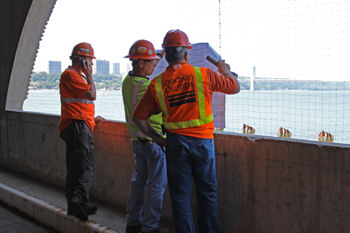 Godwin Pumps has been mobilizing pipe and crew to aid in the efforts at the North River Wastewater Treatment Plant following a fire there the week before last.