According to the contract, the Group will deliver high capacity centrifugal pumps of D-12500 type, produced by Nasosenergomash, for the new power generating unit of the plant under construction.

Abakan TPP (Republic of Khakassia, East Siberia) was put into operation in 1982. At present the installed electric capacity of the plant is 270 MW, the installed heating capacity is 625 Gcal per hour. Abakan TPP is the largest producer in the electrical grid of the Republic of Khakassia and the main thermal power supplier in Abakan city. The plant supplies over 90% of consumers in housing and public utilities.

Previously on March 2012 HMS Group has already signed a corresponding contract for production and delivery of PE type feeding pump for Abakan TPP. 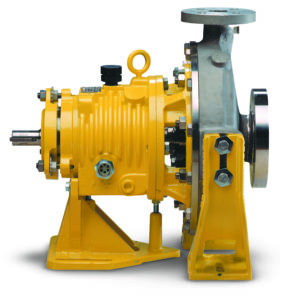 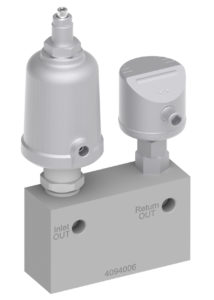