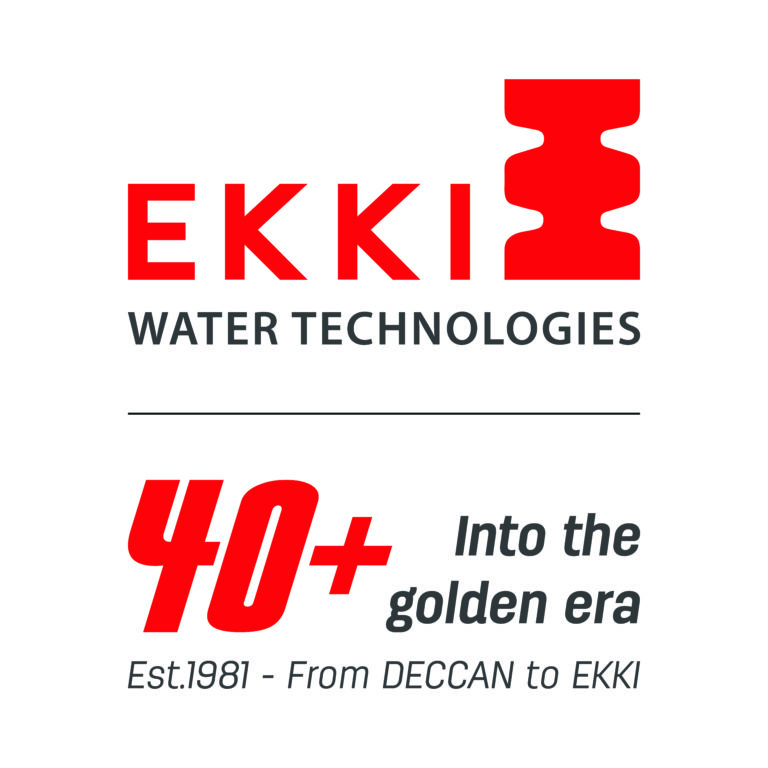 The campaign begins marking 40 years since the company’s founder P.Arumugam along with his uncle KK Veluchamy and friend MS Sundaram started making pumps in 1981 under the Deccan Brand.

Group founder Arumugam. P, CEO of Deccan Pumps and EKKI, said“EKKI has evolved in 40 years from making pumps for Indian Agriculture to Cutting edge water technologies for Germany”, “Company owes all its progress to its Founding Members, Employees, Suppliers, JV partners and Dealers.”

“We wanted to celebrate the passion, ingenuity and talent of the men and women who have made the Company unique through the company's history”. “For 40 years, we have pioneered many firsts through our passion and innovation, transforming the industry and helping to make water accessible to society”.

In 1981 the group began making pumps under the DECCAN brand, followed by creation of EKKI which acquired Deccan Pumps Pvt Ltd in 2013 and rebranding itself as one “EKKI Water Technology Group”.

Some of the key milestones of the group include the launch of the Vertical Open-well Submersibles, Closed coupled Sub-Sevak Submersibles, Forging India’s first Waste Water JV with global waste water leader HOMA and making it to the world leading Insead Business School as an MBA case study.

Next-Gen family member , Kanishka Arumugam, Co-Ceo of EKKI said ,“My father founded the group in 1981 with an initial investment Rs 50,000 (650 USD$), we have come a long way since then”. “To celebrate 40 Years of pump making, EKKI will host key events throughout the year with its partners, suppliers, dealers and employees under the “40+ Into the Golden Era” campaign”.

The 40+ campaign looks to the future, exploring how EKKI continues to shape the water industry with pioneering innovations that address some of society’s most critical issue of access to clean water to all.

Kanishka Arumugam also outlined his vision stating “EKKI is making a strategic transition in this golden decade to become a Sustainable Water Technology Company and we are currently focused on creating multiple platforms that will accelerate our growth and create significant societal value through digitalization, servitization and being a system solutions provider for the water industry”

EKKI is a story of incredible men and women, a story of great achievements in the past and, above all, in the future.” We are also committed to saying “Thank you everyone” for our glorious past. 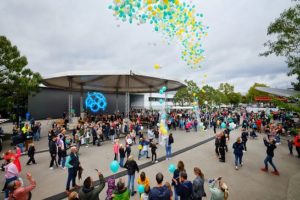 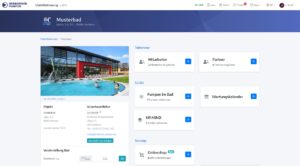 New Standards in the Digitalization of Pumps and Their Usage

Technical documents are a dime a dozen, and only a few of them are actually up to date. What’s more, it’s difficult to keep all documentation up to date in one location. To date, many manufacturers have only offered digital downloads of documentation. That’s fine, as far as it goes. At Herborner, they think further. 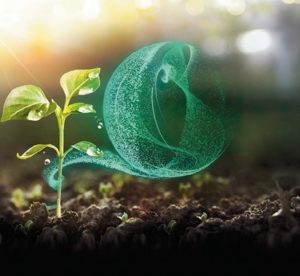 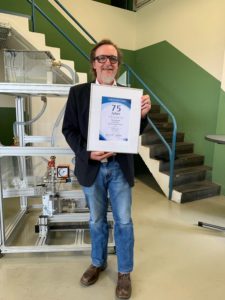 75 Years of Bungartz – A Success Story

“With special centrifugal pumps and the foundation of Paul Bungartz GmbH & Co. KG in 1947, my grandfather laid the foundation for our company,” says Dipl.-Ing. Frank Bungartz, who is the third generation to manage the company.