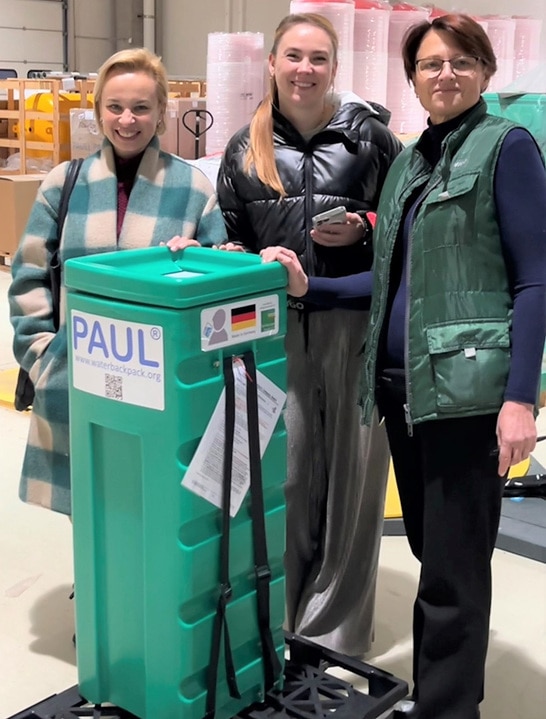 Wilo sends emergency winter aid to Ukraine. In view of the ongoing destruction of critical water infrastructure as part of Russia’s war against Ukraine, the Wilo Group is donating 55 more PAUL water backpacks to treat water in the troubled region.

The response from Ukraine was very positive. The green water backpacks are now being used throughout the country – in Kherson, Kharkiv and the Kyiv metropolitan region, for example.

“We’re happy to have a product in our portfolio with PAUL that we can use to help Ukrainian municipalities with their destroyed water infrastructure in a targeted way and without bureaucracy. This allows us to fulfil our social responsibility to provide people with clean, drinkable water, even in times of crisis”, underlines Oliver Hermes, CEO and President of the Wilo Group.

The additional water backpacks are being distributed once again in close cooperation with German and Ukrainian partners with the help of Wilo employees in Ukraine: 30 PAULs are being distributed together with the Olena Zelenska Foundation, which was established by Ukraine’s First Lady and is dedicated to rebuilding critical infrastructure in the education and health care sectors.

Positive feedback also came from the “Emergency Department of Emergency Situations” in Ukraine: “The PAUL water backpacks already used have proven to be an effective solution for water treatment, which does not require additional applications or trained personnel. Due to its light and compact design and self-explanatory operation, the PAUL is particularly suitable for municipal or domestic use”, explains a speaker of the Emergency Department, which also cooperates with the Olena Zelenska Foundation.

An additional 12 PAULs are being donated within the framework of “Water4Ukraine”, an initiative of German water management led by the Wuppertal municipal utility and NRW.Global Business which organises convoys with technical aid equipment. Wilo employees are directly handing over another 12 backpacks to public institutions such as hospitals and schools close to the Wilo offices in Kyiv. The Ukrainian subsidiary headed by Managing Director Ivan Adamenko is not only acting as a central distribution point but especially as a liaison between German and Ukrainian actors, ensuring effective distribution.

“Extraordinary situations require extraordinary commitment. We’re glad to not merely be condemned to waiting this conflict out, but being able to make a proactive contribution with our expertise”, Ivan Adamenko said during a visit of Ukrainian managers to the Wilopark in Dortmund, which was in itself remarkable considering the situation. The visit served to promote communication between German and Ukrainian businesses in these difficult times. As part of a training programme conceived of by the GIZ and financed by the Federal Ministry for Economic Affairs and Climate Action (BMWK), the guests were given insight into Wilo’s smart manufacturing and quality management at its headquarters.

Support for the “Rebuild Ukraine” initiative represents a further building block in Wilo’s Ukraine commitment: In this forum, initiated by the German Eastern Business Association at the end of October, German industry combines expertise and resources to help reconstruct Ukraine in a far-sighted and sustainable manner.

“In particular, the Wilo Group would like to help rebuild water supply and sewage disposal systems, but also provide emergency winter aid as called for by Minister of Economic Affairs Habeck”, Oliver Hermes said at the 5th German–Ukrainian Business Forum in Berlin at the end of October. Concrete plans and projects to rebuild the war-ravaged country were discussed there. The cooperation between Wilo and the Olena Zelenska Foundation also began at the meeting.

* PAUL (Portable Aqua Unit for Lifesaving) is a portable water container with a built-in ultrafiltration membrane, which was developed together with the Wilo subsidiary MARTIN Systems. Dirty water from surface and groundwater sources can be put in the container where it is freed of impurities and can finally be extracted as drinking water. Poisoned or salt-water cannot be treated. If in doubt, a water sample should be taken. Gravity is used during treatment in the backpack, which operates entirely without electricity. A PAUL weighs 23 kilograms when unfilled. It can treat approximately 1200 litres per day in continuous operation and thus provide up to 400 people with drinking water. In a humanitarian crisis like this one where there is no end in sight, the PAULs represent a flexible mid-term solution for decentralised drinking water supply. 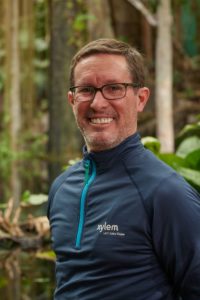 Xylem and Evoqua announced they have entered into a definitive agreement under which Xylem will acquire Evoqua in an all-stock transaction that reflects an implied enterprise value of approximately $7.5 billion. 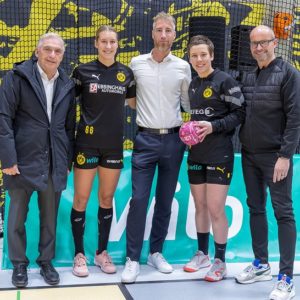 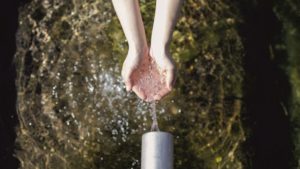 In order to prevent water pollution in northern Israel, ProMinent has delivered urgently needed metering technology there. To protect surface water from contamination, a large chlorination plant was set up to disinfect water in the region for agricultural irrigation. 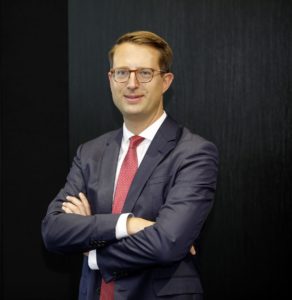 Andreas Zühlcke has been in charge of “Product Management & Marketing” at the metering technology manufacturer ProMinent since September 2022. As a member of the Executive Board, he is responsible for marketing communication, strategic marketing and product management with the areas of metering technology, measurement and control technology, water treatment technologies as well as digital products and services.