Since founding the 3 Rivers Terminal in Joliet, IL, in the early 1990s as a for-hire hydrogen peroxide storage-and-distribution facility, Seeler Industries has followed a course of steady expansion for the 100-acre site. 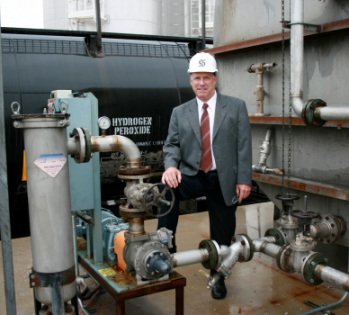 That expansion has resulted in a current setup that includes a diverse product mix of caustics, amines, glycerin propylene, glycol and chemical de-icers, in addition to the original hydrogen peroxide, 17 storage tanks, 15 blend tanks, 42 railcar-unloading positions, seven truck-loading racks and more than 650,000 gallons of storage capacity.

Hand-in-hand with the facility’s growing product offering, storage capacity and customer base, is an increasing reliance on pumping technologies offered by Blackmer, Grand Rapids, MI. Seeler was introduced to Blackmer pumps though its long-time relationship with Semler Industries, Franklin Park, IL, which has been distributing Blackmer products for more than 50 years. And when Glenn Gibisch, 3 Rivers’ Executive Vice President and COO, brought his knowledge of Blackmer pumps to the facility 15 years ago, the relationship was sealed.

“We like these pumps because they move product at a very safe rate of 200 to 250 gallons per minute, they clear the lines for us when we’re done unloading trucks or ISO containers, they have a wide viscosity range at many different temperatures and they are very easy to maintain,” said Gibisch.

While 3 Rivers incorporates several types of Blackmer pump technologies into its setup, the most prominent is Blackmer’s patented sliding-vane technology. In fact, several STX and SNP Series are currently online at the 3 Rivers Terminal, offering the operational-efficiency advantages that Seeler insists on for its terminal operations, while also proving to be extremely energy-efficient. Prior to committing to Blackmer pumps, a tanker truck would enter the property and from the time it rolled over the truck scale to the time it went back over the scale on its way out of the property—whether it was there to be loaded or unloaded—90 minutes would have elapsed, with most of that down time chewed up by a pumping and loading system that was inefficient.

With the Blackmer sliding vane pumps on hand, that 90-minute scale-to-scale window has been reduced to 66 minutes—and Seeler’s not satisfied yet: “We hope to get our scale-to-scale time down to 60 minutes,” said Gibisch, “and with our improved setup, we’re well on our way.”

Blackmer is the leading global provider of innovative and high-quality rotary vane pump and reciprocating compressor technologies for the transfer of liquids and gasses. For more than a century, the Blackmer name has stood for unparalleled product performance, superior services and support, well-timed innovation and a commitment to total customer satisfaction. Supported by a worldwide network of distributors and original equipment manufacturers, Blackmer pumps and compressors are used in a multitude of applications in the Process, Energy, Transport and Military-Marine markets. Blackmer—headquartered in Grand Rapids, Michigan, USA—is a member of Dover Corporation’s Pump Solutions Group 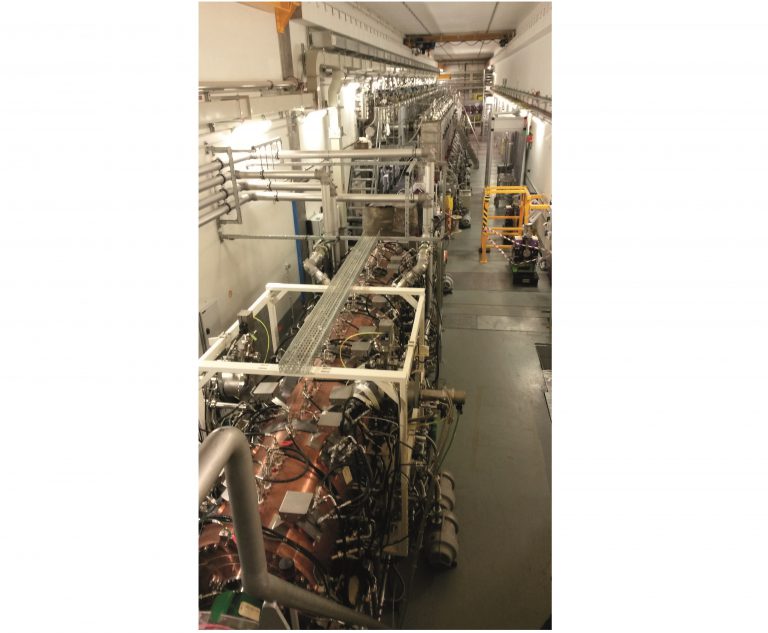 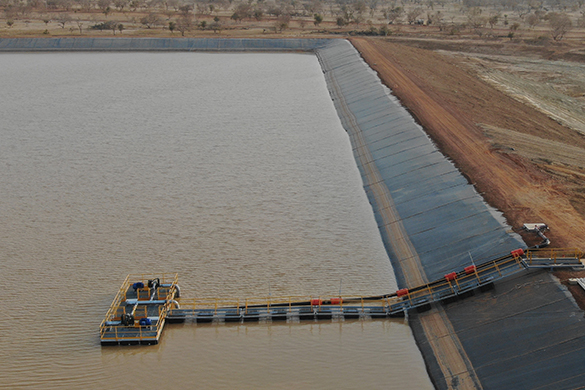