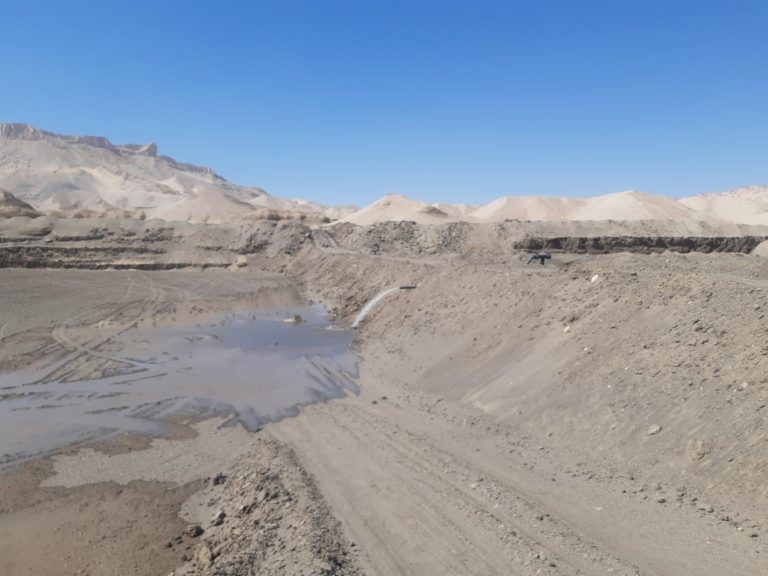 Water in the Western Desert is scarce, making it difficult to sustain agricultural activities. Despite a water well located in part of the desert, the off-grid location made it unviable for pumping.

That was until a sales partner of Invertek Drives was brought in to consider designing and installing a solar powered water pump solution.

MAS Trading, a specialist in automation systems based in Cairo, worked with a charity wanting to pump the water into a reservoir above ground. The water would then be used by local farmers for irrigation. Profits from the water use would be used to fund the charity’s work supporting children.

“It was a challenging situation. The water would have to be pumped from 35 metres underground in an area inaccessible by grid electricity. A diesel generator wasn’t cost-effective as this would need to be constantly refuelled and maintained,” said Tamer Tolba of Mas Trading.

“Solar is a natural resource, and we devised a system using an array of photovoltaic panels in tandem with the Invertek P2 Solar Pump VFD. The electricity generated would power the VFD and the motor pump during the daylight hours.”

The 40HP, DC input P2 Solar VFD was used to control a 40HP water pump. Fourteen photovoltaic (PV) panels were used, each providing 405W each. A waterflow of 110 cubic metres an hour was achieved.

“Our client was impressed at the amount of water being pumped from the well. We were also achieving the best efficiency out of the photovoltaic panels,” said Tamer.

“The farmers soon had access to the water in the reservoir which has transformed the way they can work in the area.”

It is designed specifically for applications involving watering, irrigation, agriculture, swimming pools, water supplies, water treatment and others where solar energy can be harnessed.

Quite often these are in hard-to-reach or off-grid locations. However, many are also in commercial or residential areas where the advantages of Solar / PV technology can be used for environmental or cost reasons.

The P2 Solar is available in IP20, IP55, and IP66 / NEMA 4X enclosures, making them suitable for all environments and conditions

The range includes 0.75kW to 250kW, 1HP to 350HP. It includes extended DC operative voltage range, 345 to 800Vdc HV, 185 to 410Vdc LV which increases the system operational time per day and reducing unnecessary stoppages caused by the low array voltages during dawn and dusk. 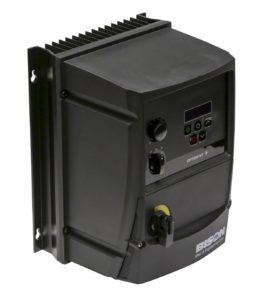 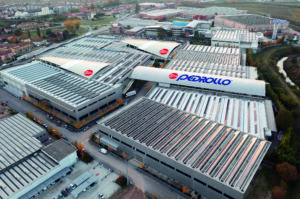 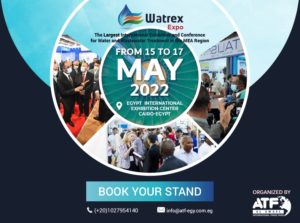 WATREX EXPO is the largest exhibition & conference in the MEA region for water & wastewater technologies (purification, desalination and wastewater treatment)!
15 to 17 of May 2022 at (EIEC) Cairo, Egypt