Parker Hannifin Corporation announced that its Board of Directors has elected Bob Bond, Vice President and President - Fluid Connectors Group, to a newly created position of Vice President - eBusiness, IoT and Services, effective September 1, 2015. In this new role, Mr. Bond will have responsibility for the company s e-business, Internet of Things (IoT) and service strategies. 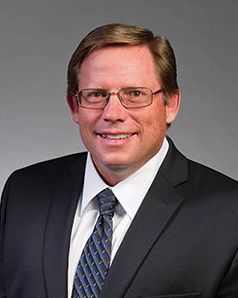 "As we refresh the Win Strategy, which is being launched in September, a key area of focus will be to develop services that enable our customers to be more productive," said Tom Williams, Chief Executive Officer. "Opportunities in e-business, Internet of Things (IoT) and services such as asset integrity management present exciting new growth potential across all of Parker s operating groups. Being successful in these areas will require visionary leadership and sound judgement. Bob s extensive experience leading Parker s largest operating group will position him well to be successful in creating new revenue streams across Parker."

In his new role Mr. Bond will bring oversight and direction to all of Parker s groups to leverage best practices in his areas of responsibility. He is a 37 year veteran of Parker. He began his Parker career in 1977, working in a variety of roles of increasing responsibility in materials and operations management. He became General Manager of the Quick Coupling Division in 1992. He later became Vice President of Operations for the Fluid Connectors Group, and President of the Automation Group. He became President of the Fluid Connectors Group in 2005. During a decade in charge of the Fluid Connectors Group he has successfully balanced global expansion, acquisitions and the development of innovative new products and services to drive profitable growth. He has also pioneered Parker s initial efforts in the Internet of Things, created new services such as the PTS asset integrity management capability and built an initial plan for a global services revenue model.

"Parker sees tremendous opportunity to expand its use of web-enabled solutions and services across our broad technology platform to better serve our customers by improving operating uptime, reducing safety risks and optimizing processes," said Bond. "With our recent investment in Exosite LLC, Parker has partnered with experts in the last mile of IoT implementation. This new position reinforces Parker s increased focus on cloud-based applications that enable customers to connect to our products for remote control, monitoring, and business analytics." 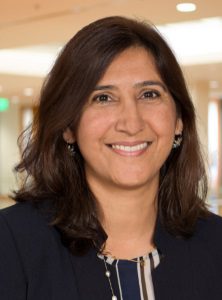