Myslenski, age 56, will maintain his current position through April 1, 2008 during which time he will also aid in the development of leadership transitions.

Commenting on Myslenski's outstanding 34-year career at Parker, Don Washkewicz, Chairman, Chief Executive Officer and President said, "During his many leadership roles over the years, Jack has been an inspiration and mentor to people both inside and outside of Parker. He has also been a tireless advocate for our customers. Among his many accomplishments, Jack is responsible for the dramatic improvement in our European operations since the beginning of the Parker Win Strategy in 2001. Under Jack's guidance, European profitability has reached the point of being nearly on par with that of our North American business. Parker's record results in sales, earnings and cash flow over the past four years simply would not have been possible without Jack's contribution."

Myslenski joined Parker after graduating with a Bachelor of Science degree in Industrial technology from Ohio University and steadily advanced through several strategic positions including General Manager of the Hose Products Division and President of the company's global Fluid Connectors Group before ultimately being named Executive Vice President in 2003.

"I'd like to thank the many wonderful people I've had the honor and pleasure to work with over the years that have built Parker into the premier diversified global company it is today," said Myslenski. "I'd also like to thank Parker's many customers and distributors for giving us the opportunity to earn and keep their business." 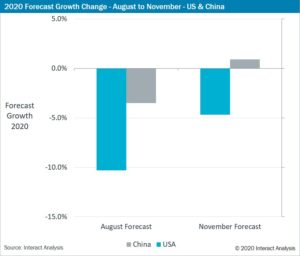