Scan Subsea's primary businesses include the design, production, and marketing of power and production umbilical cables for subsea installations as well as mooring lines for floating oil production and exploration units. The company has a modern manufacturing site in Tonsberg, Norway with its own deep water quay providing direct ocean access for the large products it manufactures. Additionally, the company is the market leader in the supply of power transmission cables to the off-shore wind power industry and provides technical services for its products to both industries.

Scan Subsea is headquartered in Oslo, Norway with manufacturing operations in Tonsberg, and other locations in Drammen and Stavanger, Norway. The company employs approximately 200 people.

"With its European focus, Scan Subsea complements our year old acquisition of Cabett Subsea, which is predominantly focused on the Gulf of Mexico," said Bob Bond, President - Fluid Connectors Group for Parker. "Scan will benefit Parker globally by strengthening our offshore presence on floating platforms in Europe, Asia and the Middle East."

"For Scan Subsea, we are delighted to become part of Parker with its strong performance culture and global network of businesses," said Dirk Blaauw, CEO of Scan Subsea and CEO of Blom ASA. "The Scan Subsea organization is enthusiastic about the opportunities this creates for our employees, customers and business partners." 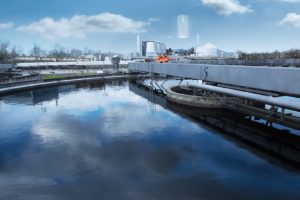 With an advanced, international growth strategy and associated goal to acquire new sales markets in the area of industrial applications, Gemü has undergone organisational restructuring. 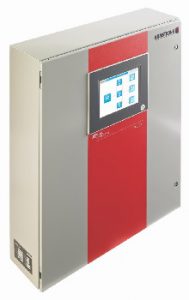 Armstrong Fluid Technology announces the introduction of the new ITC 9521, an Integrated Tower Control System designed to transform an HVAC installation into an intelligent system for a variety of heat rejection applications.

The new Gemü PLC-based multifunctional case is used for operating (independently of plants), programming and initializing the automated devices mounted on the process valves.

The new version 1.2 of the Conexo app and the Conexo portal not only has an expanded range of functions but is also simpler for the user to operate.