At the end of 1989, the KSB Group supplied the Norwegian offshore platform named Snorre A with five special pumps. The pump units have been in operation ever since. 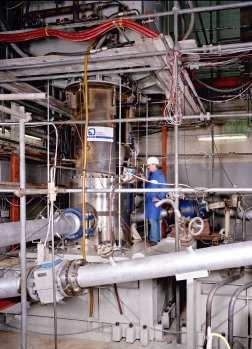 In 1989, KSB supplied the Norwegian offshore oil rig of Snorre A with five HVR6 pumps which have been in operation ever since. (Image: KSB)

In order to maintain the pressure in the oil field, they have been pumping seawater into the oil field at high pressure for the past twenty years. Each pump is driven by a high-voltage electric motor with a power rating of 4,900 kW, and delivers 600 cubic metres of seawater per hour at around 220 bar pressure. To cope with the extremely difficult operating conditions that an installation in the turbulent North Sea brings with it, a special pump type had to be developed. Its vertical design proved to be much more robust and requires much less space than the horizontally installed machines used thus far. The design of the extraordinarily rugged barrel-type pumps is based on that of power station pumps which are sometimes operated for several years before maintenance inspection takes place.

Each of the pumps in service on the Norwegian oil rig has meanwhile run up an average of between 70,000 and 75,000 operating hours. And the end of their turn is still quite some time off. The Snorre A offshore platform is located 180 km to the northwest of the city of Bergen and it is Norway’s first deep-water platform. its foundations reach a depth of about 350 metres and it weighs more than 30,000 tonnes. Over the years, the KSB Group has supplied numerous pumps to oil platforms all over the world. 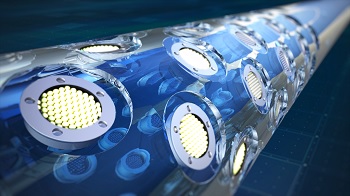 Baker Hughes Incorporated (NYSE:BHI) announced today the introduction of its Deepfrac deepwater multistage fracturing service, which can save operators hundreds of millions of dollars in offshore developments through unprecedented efficiency gains across the completion phase. 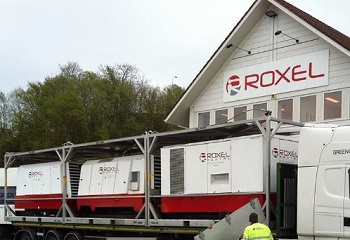 Atlas Copco, a provider of sustainable productivity solutions, has acquired the operating assets of Roxel Rental, a supplier of temporary air solutions for the Norwegian offshore industry.

The biennial Offshore Technology Conference Asia (OTC Asia) 2016 will be opening in just under three weeks at the Kuala Lumpur Convention Centre in Kuala Lumpur, Malaysia. At a briefing held earlier today, it showcased the progressive and comprehensive conference program that reflects the theme – “Excellence in Asia”.