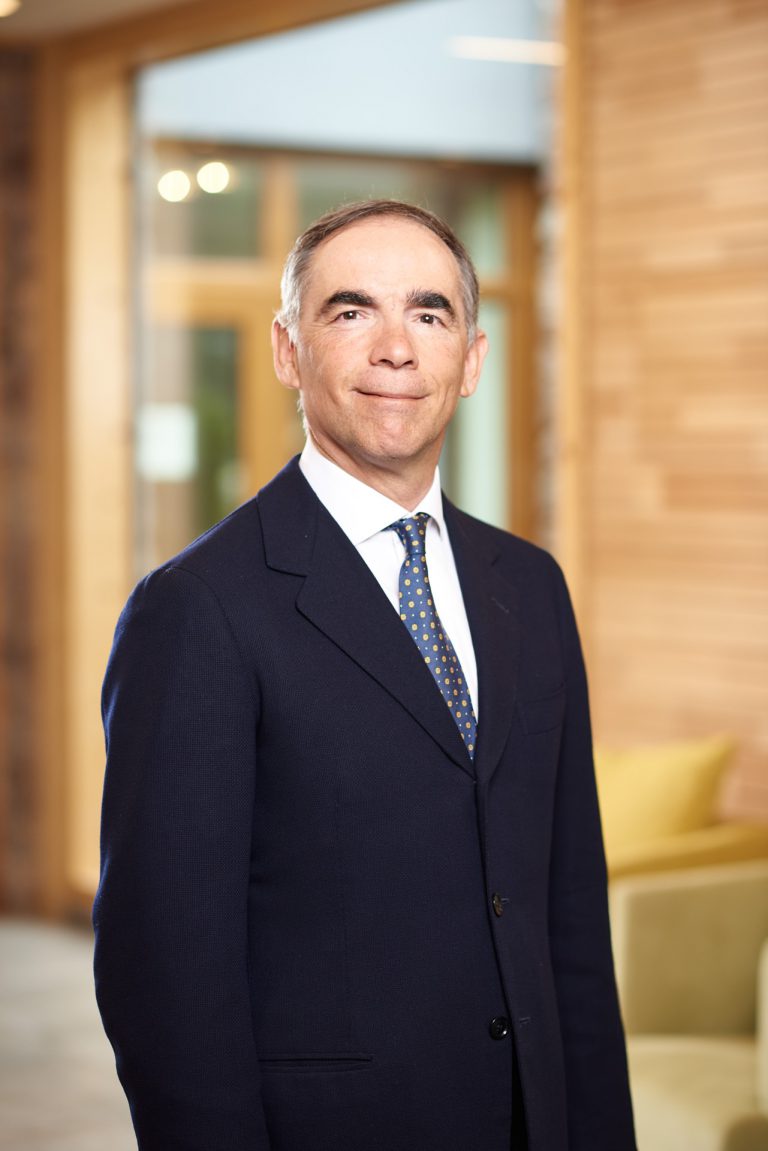 In his new role, he successes Walter Lamparter, who has been CEO of the MICRODYN-NADIR Group since 2005.

Marco Nava has been part of the MANN+HUMMEL Group since 2018 and has grown our Italian Water Business with great success ever since. In his previous role, he has served as Managing Director for MICRODYN-NADIR Italy since the company’s 2018 acquisition of OLTREMARE SPA, where he previously served as Chief Executive Officer. Under his guidance, OLTREMARE was established as Europe’s leading private-label reverse osmosis spiral-wound membrane manufacturer. In addition to his role with MICRODYN-NADIR, Marco serves as CEO for a number of specialty corporations.

“We are delighted to win Marco for this new role, managing our global Water business at MANN+HUMMEL. We are convinced, he will bring great value with his decades of experience and large network within the membrane business”, said Fua Nipah, President & General Manager Life Sciences & Environment of MANN+HUMMEL.

“I would like to thank Walter Lamparter for his great commitment. He was responsible for the significant growth of the MICRODYN-NADIR business and helped MANN+HUMMEL to further develop water and membrane solutions. We regret his departure, but are delighted to continue to benefit from his expertise in the future,” Fua Nipah said 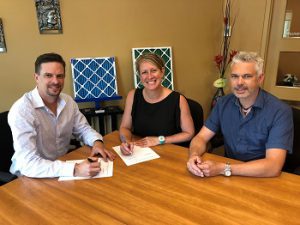 Mann+Hummel announced it has finalized the acquisition of Hardy Filtration, a Canada-based air filtration company. This will expand the global footprint and manufacturing capabilities of Tri-Dim Filter Corporation´s business, which Mann+Hummel acquired in 2018.