Mouvex is pleased to announce that it has upgraded its A Series Eccentric Disc Pumps to meet the challenges of today’s global chemical and oil and gas markets. 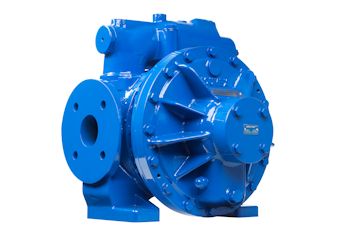 Mouvex A Series eccentric disc pumps, known for their reliability, have incorporated a variety of upgrades to meet growing global demand, including the implementation of ISO PN16/ANSI 150 flanges. The A Series has also doubled its maximum differential pressure from 5 bar (72 psi) to 10 bar (145 psi), enabling it to be used in the safe transfer of viscous, non-lubricating, volatile or delicate fluids in a variety of new applications.

“The Mouvex A Series pump remains one of the most robust and reliable pumps on the market,” said Paul Cardon, Product Manager, Industry, for Mouvex. “Now, the recent enhancements allow this long-lasting pump to be used in global chemical, food and oil applications where it previously could not.”

The Mouvex A Series, previously available in cast iron construction, is now available in ductile iron construction—a critical upgrade as more companies in the petrochemical industry, for example, are integrating ductile iron systems into their processes. The upgraded A Series also features the availability of both Mouvex or standardized mechanical seals, which helps expedite installations regardless of location. The mechanical seal is positioned behind the piston and provides efficient shaft sealing.

Mouvex A Series pumps enable product transfer up to 250°C (482°F). The pumps have maximum speeds to 750 rpm, maximum flow rates to 55 m3/h (242 gpm), as well as suction and discharge ports from 1” through 4” in size. The A Series are positive displacement pumps and utilize eccentric disc technology, which enables self-priming and run-dry capabilities while maintaining constant flow rate regardless of changes in viscosity and pressure. Mouvex A Series pumps also maintain their initial performance over time and are ATEX-certified for use in potentially dangerous environments with the ability to run-dry for up to three minutes. 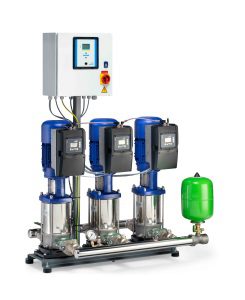 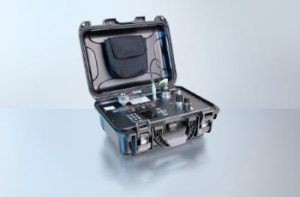 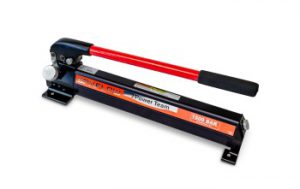