Huanghe Hydro Power Development Company is building Yang Qu hydro power plant on the Yellow River and signed Voith Hydro for the supply of three Francis turbines with an output of 400 megawatts each. The overall value of both contracts runs up to about 350 million RMB (around 40 million Euros).

With these two projects 1,880 megawatts of new power generation capacity will be installed. Today, China is generating 22 percent of its electricity from hydro power. The government plans to increase the existing capacities to 380,000 megawatts by 2020. Energy generation from hydro power allows for meeting the electricity demand that is necessary for reaching the goals of economic growth and, at the same time, for considering climate friendliness and environmental protection.

Voith looks back on over 100 years of history in China: In 1909, the company supplied the first turbines to the Middle Kingdom and has, since then, equipped the country s major milestone hydro power projects such as Three Gorges, Longtan, Xiaowan and Laxiwa. Today, China is a major growth factor for Voith - with 620 employees working at its Shanghai location.

Hydro power is the biggest and oldest and, at the same time, most reliable source of renewable energy generation. All over the world, hydro power makes an essential contribution to economic and social development in industrialized countries as well as fast-growing regions. Moreover, it contributes significantly to climate friendly energy generation. Since the beginnings of hydro power generation, Voith is a leading provider of hydro power technology and pushes its further advancement. 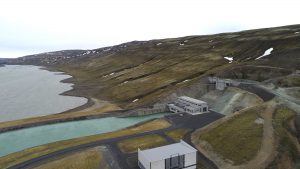 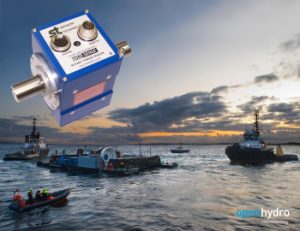