Franklin Electric Co., Inc. announces that the Board of Directors appointed Don Kenney Vice President and President, Energy Systems on May 2, 2014. 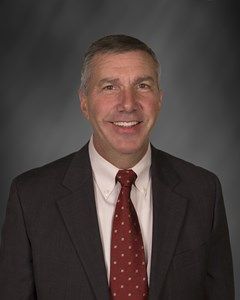 Mr. Kenney was hired in 1991 as the third employee of FE Petro, a Franklin Electric company founded in 1988, now known as Franklin Fueling Systems. Over the years, Mr. Kenney has assumed increasing levels of responsibility, becoming President of FE Petro in 2001, and then President of Franklin Fueling Systems in 2005. Under Mr. Kenney s leadership, the fueling systems business has grown to a highly profitable $200 million global business unit of Franklin Electric.

In 2013, Mr. Kenney was promoted to President, Energy Systems and his responsibilities were expanded to include leading the Artificial Lift Business Unit, which continues to expand its international footprint.