Flowserve filed the 2005 Form 10-K annual report with the SEC. "We are pleased to complete our 2005 financial statements, close the 2005 audit, and file our Form 10-K as we continue to make good progress toward becoming current with all of our SEC quarterly and annual financial report filings," said Flowserve President and Chief Executive officer Lewis M. Kling. "We continue to expect to file our 2005 Form 10-Qs this summer, and file our first and second quarter 2006 Form 10-Qs by the end of September to become current."

"We are extremely pleased by the marked year-over-year improvements in our continuing business operations as we gain traction with our operational excellence initiatives. These initiatives combined with strategic sourcing programs have helped us offset raw material price increases," said CEO Kling. "We are well positioned to continue to take advantage of the robust market environment."

Selling, general and administrative expenses (SG&A) were $671.7 million, an increase of 12 percent, excluding currency effects of approximately $3 million. The increase is mainly due to increases in professional fees related to the 2004 restatement, including increases in audit fees and fees related to tax consulting, accounting and internal audit assistance; an increase in employee-related expenses, primarily as a result of non-recurring costs associated with management transition and severance expenses, including non-cash costs arising from modifications of stock options. These increases were partially offset by decreases in legal expenses and costs related to Sarbanes-Oxley compliance.

"Our 2005 results contain a significant amount of costs associated with the 2004 restatement and management transition. Now that these are behind us, and as we bring in-house more of our compliance efforts, we expect to see a meaningful decline in the amount of these professional fees over future periods," said Chief Financial Officer Mark A. Blinn. "However, some related costs will be included in our financial results for 2006. We anticipate that 2007 will be more representative of our true run rate for such expenses."

Operating income from continuing operations was $190.1 million, an increase of 18 percent. This improvement is mainly due to the factors discussed above that increased gross profit, partially offset by the increases in SG&A. Currency had a nominal effect on 2005 results. Operating margin percentage improved to 7.1 percent, an increase of 70 basis points.

In addition to strategic uses of cash, including a greater than required pension contribution of $45 million and $26 million of costs related to the $1 billion refinancing, the company repaid outstanding debt and effectively reduced other financing obligations by about $78 million, excluding currency effects, as previously disclosed. As a result, the company's net debt-to-capital ratio improved to 40.6 percent at year-end. "Our 2005 refinancing gives us considerable flexibility for employing our cash flow," said CFO Blinn. "We will continue to review a variety of options for using that cash flow in future periods."

"We have continued to make significant progress in becoming current with our SEC financial report filings and improving our internal controls and operations, while our operating businesses have continued to successfully implement key operational excellence and process improvement initiatives," Kling said. "These successes are reflected in our improved segment results and position the company very well for the future." 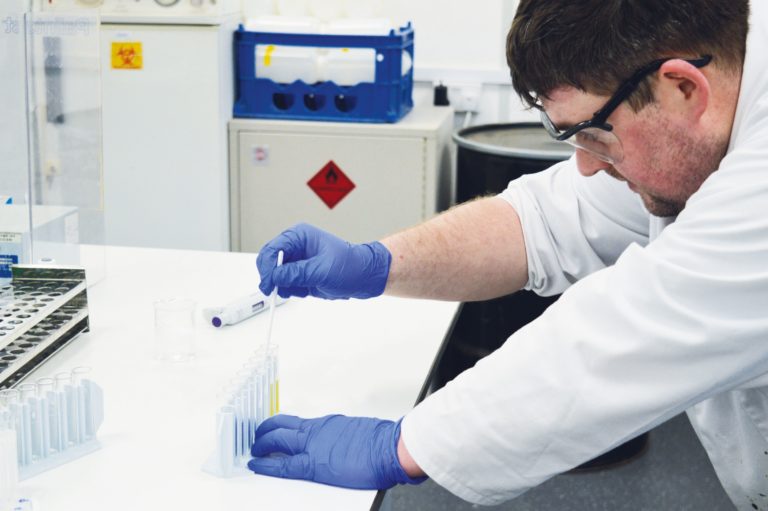 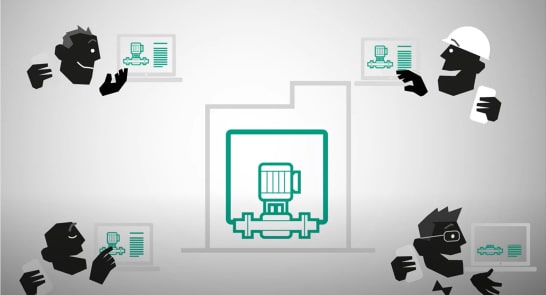