Crane Co. (NYSE: CR), a diversified manufacturer of highly engineered industrial products, announced today that it has sold the buildings and land at its Ipswich, England facility to Borderbeach Limited, a wholly owned subsidiary of Allied Property and Leisure Limited, a commercial real estate developer in England, for $36 million as part of a restructuring of its remaining foundry operations.

Including estimated associated restructuring costs, the Company expects an after-tax gain of approximately $20 million, or $0.33 per share, in the fourth quarter. Crane will lease part of the property for up to two years until the ongoing manufacturing and office activities are transferred to new premises. The Ipswich facility manufactures a variety of valves and fittings used in controlling the flow of liquids and natural gas.

Mr. Eric Fast, President and Chief Executive Officer of Crane Co., said, "The sale of this property is consistent with our strategy of consolidating manufacturing operations to reduce costs, while at the same time continuing to provide our customers with high quality products. This restructuring is another important step toward reaching our previously announced goal of achieving a 15% operating margin in our Fluid Handling segment."

Separately, Crane announced that it will update its previously disclosed environmental liability for the Superfund site located in Goodyear, Arizona because recent changes in the groundwater profile indicate that more extensive remediation is required. The Company initially recorded a liability in 2004 for estimated costs through 2014, after reaching agreement with the Environmental Protection Agency. At the end of September, 2007, the liability totaled $15.4 million. It is anticipated that the Company will record a pretax charge of an amount somewhat greater than the current liability. The Company's updated remediation plan will be completed in connection with the preparation of its financial statements for 2007. For additional information on the Goodyear site and the associated liability, please see the Company's Annual Report on Form 10-K and most recent 10-Q. 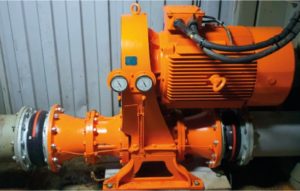 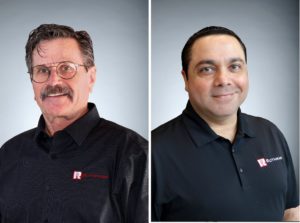 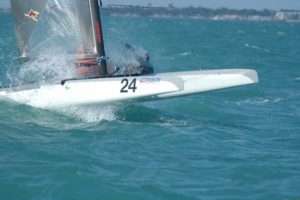