Allweiler AG has been producing pump parts at its own factory in Wuxi, China since the beginning of October. Starting in 2006, this plant will manufacture complete pumps for the Asian market.

Having a production site in China makes it much easier for Allweiler to gain ground in this market. In neighboring India, the company purchased pump manufacturer Tushaco Pumps Ltd. this past September. Tushaco has been producing various pump types under license from Allweiler for about thirty years.

Allweiler sees significant potential for growth in the Chinese market over the next few years, and being able to produce parts or entire pumps at its own Chinese plant will make it much easier to increase sales in China. That is why Colfax Corporation and Allweiler AG have been working since the end of 2004 to establish their own production site in Chinese Wuxi. This plant has now been brought officially into operation.

Starting in 2006, twenty employees will produce primarily Marine pumps for shipyards and ship owners in China and other Asian countries. Besides complete pumps, the plant will also produce replacement parts for systems already installed in China and for complete centrifugal pumps delivered from Germany. The new plant will also take over the important role of training center for sales partners throughout the region. “For Allweiler and Colfax Corporation this is a major step towards greatly expanding our position in the Asian and Pacific regions,” according to Klaus Stahlmann, CEO and Chairman of the Allweiler Executive Board and Colfax Vice-President. The plant in China will produce only Allweiler pumps according to German quality standards.

Wuxi is located about 120 kilometers west of Shanghai and is one of China’s newest industrial centers. Before the opening of the new plant, Allweiler AG was represented in China by only a sales subsidiary in Shanghai. The Wuxi plant currently encompasses about 2500 square meters.

The purchase of Tushaco Pumps Ltd. in Mumbai, India will further strengthen the Asian-Pacific presence of Germany’s oldest pump manufacturer. Tushaco manufactures progressing-cavity and screw pumps under an Allweiler license and develops its own rotary-lobe, piston, and gearwheel pumps primarily for the Indian market. 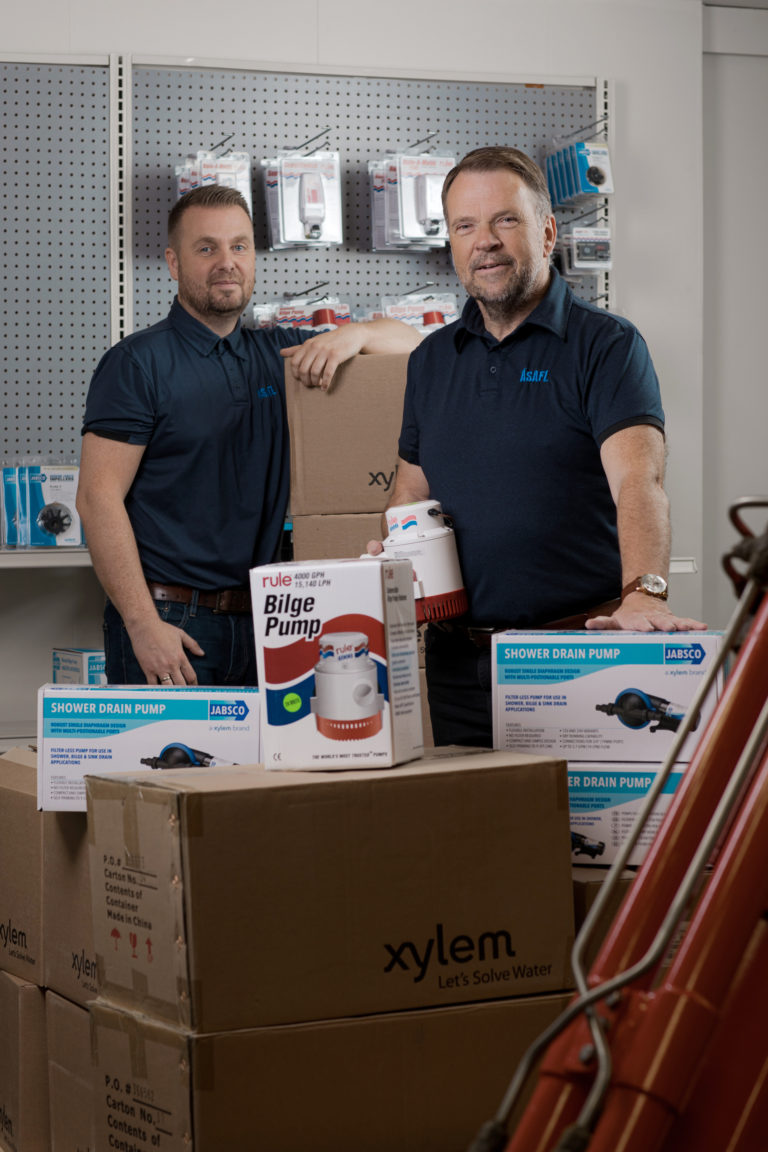